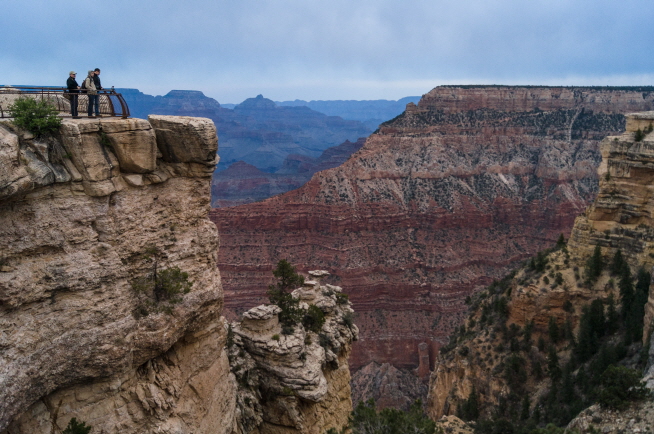 SEOUL, Jan. 25 (Korea Bizwire) — The Internet is heating up over a petition that was posted on the South Korean government website on January 16 calling on the government to help a young Korean man who fell off the cliffs and was severely injured during a visit to the Grand Canyon in the United States.

The petition involved helping out Park Joon-hyuk, a 25-year old college student from Busan who fell at the Grand Canyon during his travels to the United States after having completed a one-year study abroad program in Canada.

“His family is in great pain, and they want to bring him back,” the petitioner said. “But the legal problems with the tourism company as well as the medical bills are standing in the way.”

More than 19,000 citizens have signed the petition, including series of additional petitions posted by others to help the young man.

“To think he could have been one of my own makes my heart ache. We need to support him,” commented one netizen.

There are opposing views, however, asking why it falls on the state to take responsibility for an accident that happened because of one’s own mistake.

A number of petitions were posted asking the government not to pass on a private matter to the public. “I do not understand why we need to use our taxes to help out someone else’s private business,” said one netizen.

“If you think about how little is being given to South Korean men as compensation for their injuries during military service, this is just ridiculous.”

The Ministry of Foreign Affairs said that it is providing consular services to Park’s families.

“Our consulate-general in Los Angeles has notified Park’s family of the accident and has been providing administrative support to have them come to the United States,” the ministry said.