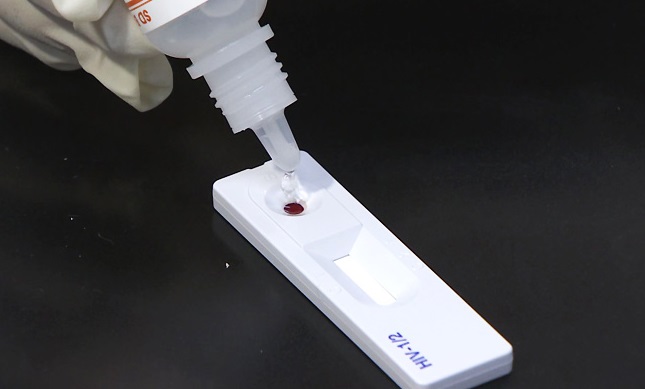 SEOUL, Nov. 6 (Korea Bizwire) — A Seoul court has ordered South Korea’s government to compensate a New Zealand national for being asked to undergo a mandatory human immunodeficiency virus (HIV) test under a now-defunct government policy while working as an English teacher here a decade ago, court officials said Wednesday.

The Seoul Central District Court ruled that the Korean government has to pay 30 million won (US$26,000) to the unidentified New Zealander, because its past policy of requiring compulsory HIV testing of native English teachers was illegal.

The New Zealander, whose name and sex were withheld, worked at an elementary school in South Korea as an English teacher in 2008 but failed to renew the employment contact the following year due to the person’s refusal to comply with a mandatory HIV test.

The person then filed a complaint with the National Human Rights Commission of Korea (NHRCK) and the U.N. Committee on the Elimination of Racial Discrimination (CERD), insisting the compulsory HIV testing violated the human rights of foreign English teachers in South Korea.

In May 2015, CERD reprimanded South Korea for violating the human rights of native English teachers through its mandatory HIV test policy.

In 2016, the NHRCK also called for abolishing the mandatory HIV testing of foreign teachers and the Seoul government complied with the recommendations in 2017.

Under the now-defunct policy, foreigners who come to South Korea to teach English were required to have a criminal background check and tests for illegal drugs and the HIV virus, while Korean nationals in equivalent jobs are not required to go through such scrutiny.

The Seoul court said the past policy of compulsory HIV test ran counter to the current law, which bars employers from requiring employees to submit results of HIV tests.

“The act of forcing a person who is not legally required to submit an HIV examination result violates the AIDS Prevention Law, as well as the social order,” the court said.