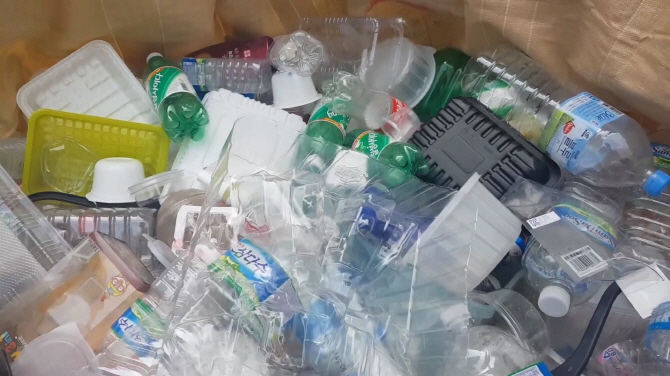 SEOUL, Sept. 22 (Korea Bizwire) – Seoul’s single-person households throw away about 30 pieces of disposable items per day on average, more than twice as much as the average multi-person household.

According to a survey conducted by the Seoul Digital Foundation, the quantity of disposable packaging materials such as styrofoam thrown away by single-person households is more than four times higher than that of multi-person households.

The foundation predicted that the consumption of disposable items would steadily increase given the preference among single-person households for simple meals, the spread of subscription-based delivery services, and the increase in demand for delivery service resulting from the COVID-19 pandemic.

Another survey that was conducted with 1,000 Seoul citizens to compare the monthly frequency in their use of delivery foods before and after the COVID-19 outbreak showed an increase from an average of three times in January to 4.4 in and after February.

At 91.3 percent, the vast majority of the respondents pointed out the need for incentives to reduce the amount of disposable plastics. The most popular type of incentive was cash (42.4 percent).

Two thirds of the respondents said that they had never used the empty container (glass bottles) deposit system in the previous five years.

As for why they didn’t make use of the deposit system, an overwhelming share of the respondents (62 percent) said it was too cumbersome, followed by 5.4 percent who said the value of the deposit was too small.