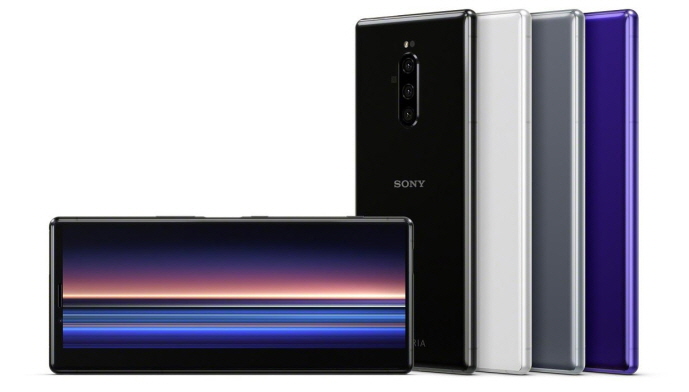 SEOUL, May 24 (Korea Bizwire) — Experts are raising the possibility that Japanese tech giant Sony Corp. will retreat from the South Korean smartphone market due to recent struggles.

Sony also decided not to release new smartphones in South Korea for the first half of this year.

Sony announced on Tuesday at a Corporate Strategy Meeting held at its headquarters in Tokyo that it will exclude South Korea from its focus regions in order to reduce operational costs and maximize profits in the mobile phone sector.

The focus regions include Japan, Europe, Taiwan, and Hong Kong. South Korea was designated as one of the non-focus and defocused regions, alongside with India, Australia, Canada, South America, and the Middle East.

The announcement is understood by many as a de facto retreat from the South Korean market.

Sony Korea decided not to release the Xperia 1, Xperia 10/10 Plus and Xperia L3, all of which are new models showcased at Mobile World Congress 2019.

Currently, Sony accounts for less than 1 percent of the global smartphone market. In South Korea, it failed to compete with premium models from Samsung Electronics Co., LG Electronics Inc., and Apple Inc.

“We decided not to release new products in the first half of this year, but that does not mean we are retreating,” said a source from Sony Korea Corp. “No changes are expected in the mobile phones division.”

At the Tuesday event, Sony emphasized that smartphones were a core component of Sony’s brand portfolio.

“While Sony may not retreat from the market at the moment, we are expecting that these series of announcements will naturally draw Sony’s smartphone business to a close in South Korea,” said one expert.