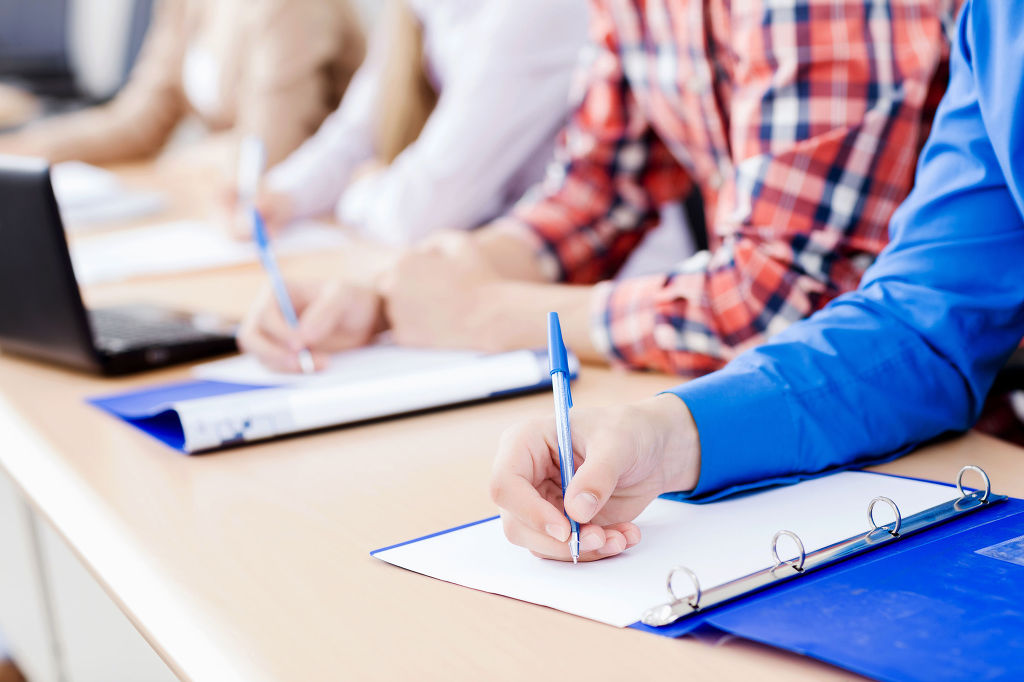 SEOUL, Nov. 27 (Korea Bizwire) — South Korea dropped in talent competitiveness for the second consecutive year in 2016, falling especially behind in motivating its workers, a report from the Swiss-based International Institute for Management Development (IMD) showed Sunday.

The IMD World Talent Ranking looks at each country’s performance in three categories — investment and development, appeal and readiness — rating the performances in education, workplace training, apprenticeships, quality of life and other aspects of economies. The three categories are further divided into 30 survey subjects.

South Korea was among the poorest-assessed countries in worker motivation, ranking 59th with just 4.12 points out of 10. It was also graded relatively low for the cost-of-living index, placed at 54th, and brain drain, also rated at 54th. Its ranking for quality of life was 50th.

On whether university education meets the needs of a competitive economy, the result was 53rd. On how management education delivers on the needs of a business community, the ranking was 54th.

The only field in which the country reached within the top 10 was education assessment for 15-year-olds, measured by the Program for International Student Assessment, at No. 9. South Korea fared relatively well for the effective personal income tax rate (12th); remuneration of management, which appraises total base salary plus bonuses and long-term incentives (14th); and public expenditures on education per student (18th).

European nations continued to dominate the top of the list, with Switzerland getting the perfect 100. Denmark and Belgium, like last year, followed at a respective second and third.