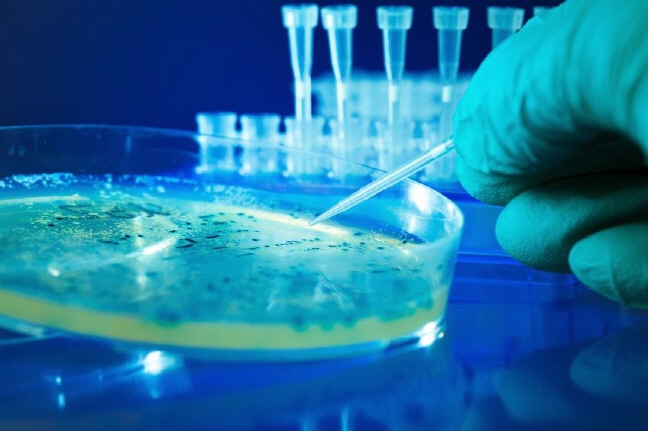 SEOUL, Oct. 17 (Korea Bizwire) — A government inspection team has discovered 12 cases of misconduct at 15 domestic universities in which minors, including the offspring of professors, are listed as co-authors of academic research papers, the Ministry of Education said Thursday.

These wrongdoings were unveiled during the 14th meeting of the ministry’s Education Trust Restoration Team, which has conducted a special inspection of research papers published by Seoul National University (SNU), Yonsei University and 13 other universities in the country.

In one instance, Lee Byeong-chun, a veterinary professor of SNU, is accused of allowing his son to be listed as a co-author of a research paper that was then used in the son’s admission into Kangwon National University in Chuncheon, east of Seoul.

The ministry has asked Kangwon National University to nullify the junior Lee’s admission and plans to ask the prosecution to open an investigation into the case.

Besides Lee, seven other professors were caught listing their children as co-authors of research papers, it said, adding the status of co-authorship was used to gain favor in the children’s admissions into local and foreign universities.

The ministry’s inspection came following the revelation that former Justice Minister Cho Kuk’s daughter was listed as the first author of a medical paper published in 2008 after she attended a two-week internship at Dankook University’s College of Medicine as a high school student.

Minister of Education Yoo Eun-hae said that some university professors have taken advantage of their social status in listing their children as co-authors of academic research papers and using them in university admissions.

Yoo said her ministry plans to make additional announcements on its inspection of academic research papers authored by minors.