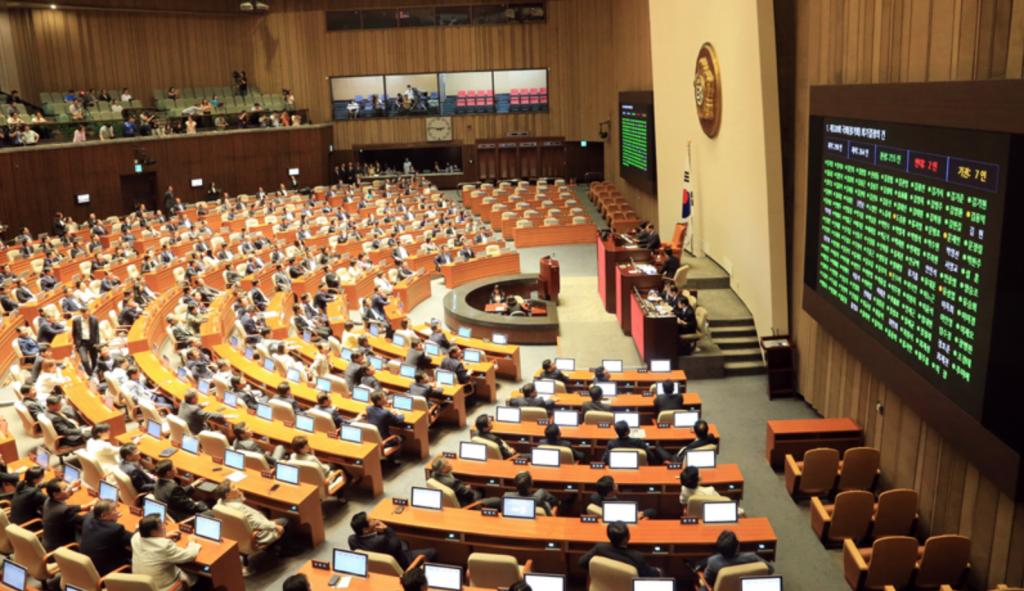 The 299 lawmakers had the highest net assets among public officials at an average of 3.73 billion won, 12.62 times higher than an average household. (image: Yonhap)

According to Sunday’s asset disclosures released by the Government Public Ethics Committee, the Supreme Court of Korea and the Constitutional Court of Korea, 2,276 lawmakers, high-ranking public officials and judicial representatives had net assets averaging 1.74 billion won ($1.52 million) in 2016 – a year-on-year increase from 1.62 billion won.

In contrast, the average household held net assets of 295 million won as of March, according to data from Statistics Korea, indicating that those in leadership had 5.89 times more wealth then ordinary households.

The difference is much greater when factoring in other assessment standards for net assets.

For instance, real estate asset disclosures for public officials are based on the appraised value of land instead of the actual transaction value, which is typically much higher, and usually used for household studies. The wealth accumulated by direct ascendants or descendants of public officials is also often omitted from the evaluation.

Meanwhile, the 299 lawmakers had the highest net assets among public officials at an average of 3.73 billion won, 12.62 times higher than an average household. They were followed by high-ranking judiciary at 2.3 billion won, constitutional justices at 1.82 billion won, and other headmen and women from administrative branches at 1.36 billion won.

“Wealthy lawmakers or high-ranking public officials can find it difficult to fully understand the reality faced by the average Korean,” said Secretary General Ahn Jin-gul from the People’s Solidarity for Participatory Democracy. “It also leaves them vulnerable to making political choices that benefit their wealth (instead of the public).”