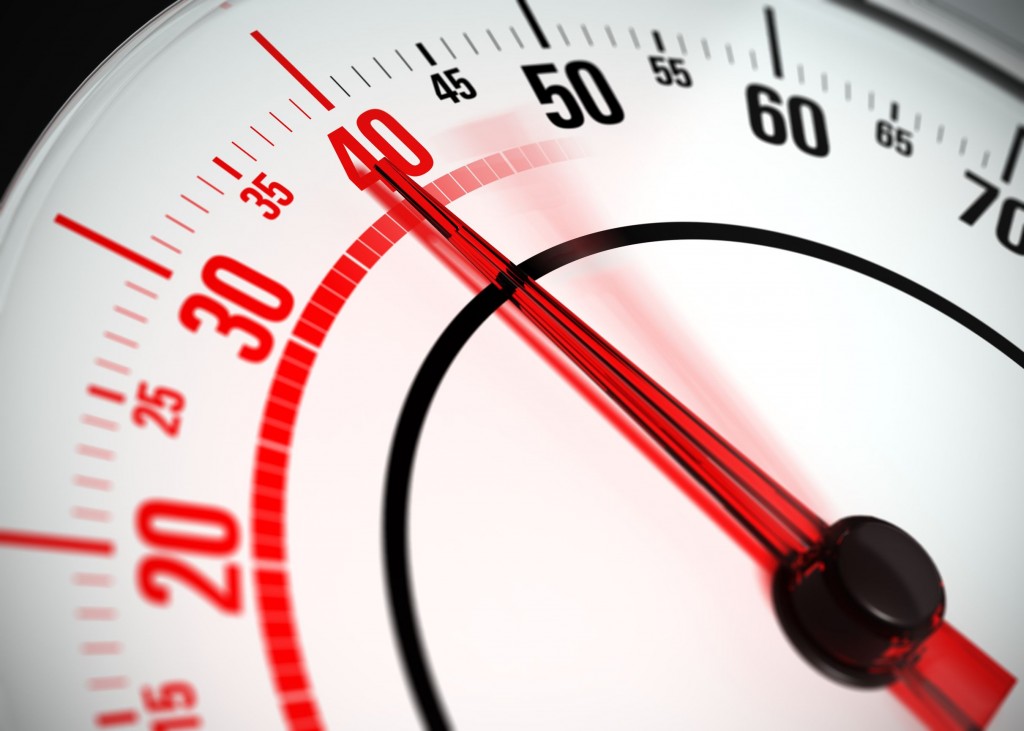 The risk of depression is 16 percent higher for people underweight than for those in the norm range. (image: KobizMedia/ Korea Bizwire)

SEOUL, April 26 (Korea Bizwire) – Not only being overweight but also being underweight causes depression for both men and women, a finding that highlights the importance of maintaining the right weight for psychological health, a study said Wednesday.

Published in the recent issue of the British Journal of Psychiatry, the study showed that the risk of depression is 16 percent higher for people underweight than for those in the norm range. The risk was 21 percent for men, much higher than 12 percent among women.

Obesity also brought on depression, a 21 percent higher risk for women and 3 percent for men.

The study was conducted by medical professors of Seoul National University who selected 183 research papers and performed a meta-analysis to draw an association between body size and depression.

Subjects of the study were divided into groups of underweight, normal weight, overweight and obese.

The point to notice is that while being overweight lessened depression risk by 16 percent for men, it became much higher for women. The result shows not only that women feel more socially pressured to be slim, but that men are actually happier when slightly overweight.

Jung Sun-jae, the lead author of the study, said medical staff should be as attentive to underweight people since being underweight and obese both raise the risk of depression.

Kang Dae-hee, another author of the study, said the important finding from the analysis is that being underweight is as harmful to the mental state as being fat. Maintaining the appropriate weight through healthy eating and lifestyle is the best way, he said.