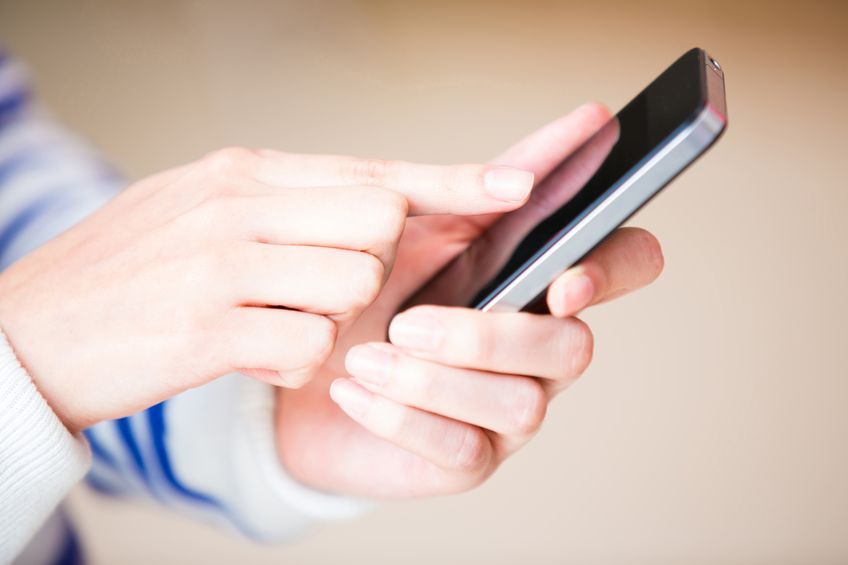 A poll by the Green Consumer Network of Korea said 60.2 percent appraised the proposals as inadequate compared with 42.8 percent who felt the move fell somewhat shy of their expectations. Another 17.4 percent answered the ideas being pushed by the government are highly insufficient.

The government is tackling a longstanding issue with consumers over their cellphone bills that are complicated by undisclosed subsidies and factory prices, stiff rivalry by carriers and minimum payments that are blamed for high costs of using mobile phones. Proposals include dividing the sector into handset makers who sell the devices and carriers who sell network plans. This kind of arrangement would also make the amount of subsidies transparent.

The ideas are opposed by carriers, which said they may take the issue to court if the government presses ahead.

Respondents picked a proposal to scrap the 11,000 won (US$9.69) minimum payment as their favorite campaign pledge by now President Moon Jae-in in the mobile business sector. The pledge was supported by 58.1 percent of the respondents. Similarly, 72.7 percent said the government policy should focus on eliminating the minimum cost.

“The survey has confirmed that a majority of people think that the government proposal on cost reduction is far from enough,” the consumer group said.