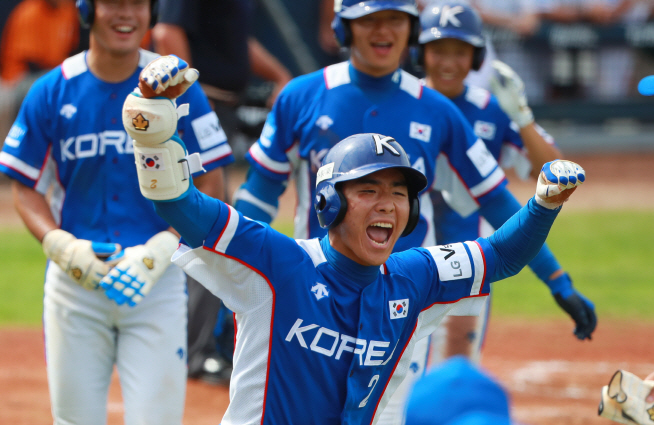 SEOUL, Sept. 9 (Korea Bizwire) — A youth baseball match between South Korea and Japan is moving the hearts of citizens in both countries, despite the deteriorating political relationship between the two states. On Friday, South Korea and Japan met at Gijang-Hyundai Dream Ballpark in Gijang County, Busan, to compete in the final round of [...]