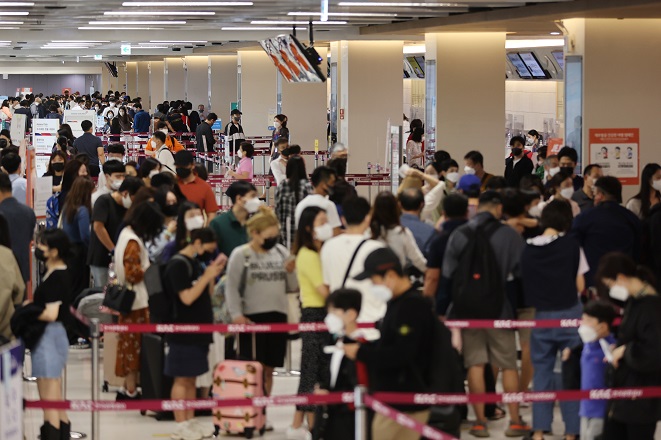 SEOUL, Sept. 17 (Korea Bizwire) — The annual exodus for Chuseok, the Korean equivalent of Thanksgiving, began Friday as South Koreans head to their hometowns for family reunions and take trips during the extended holiday. This year’s three-day Chuseok holiday runs from Monday to Wednesday and it is extended by an extra two days due [...] 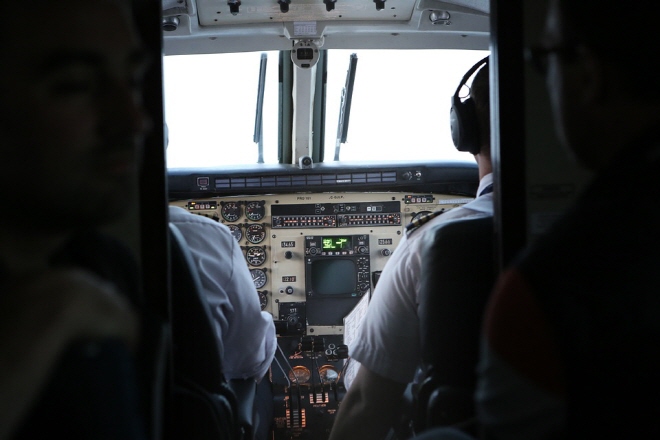 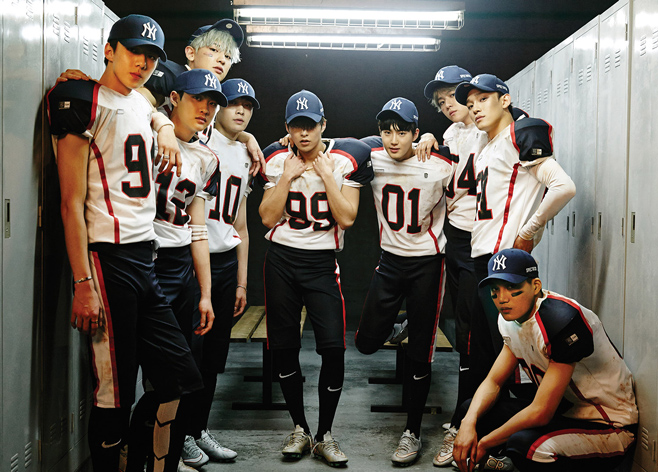 SEOUL, Jul. 3 (Korea Bizwire) — EXO’s title song ‘Call Me Baby’ was the most viewed K-pop music video on YouTube in the first half of 2015, said SM Entertainment on July 2. The music video for Call Me Baby was released worldwide on March 31, and the number of hits on YouTube had reached [...] 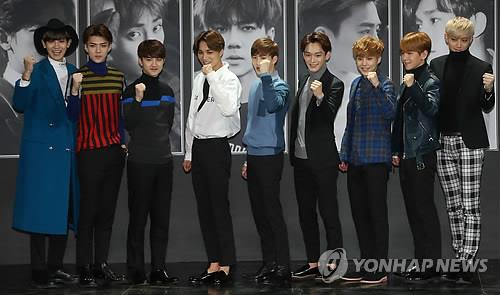 SEOUL, April 9 (Korea Bizwire) — South Korean boy band EXO ranked 90th on the Billboard 200 albums chart with its latest album, setting a new record as the highest-charting K-pop album by a male act. Released on March 30, EXO’s second full-length album “Exodus” landed at No. 90 on the Billboard 200, selling 6,000 copies in the [...] 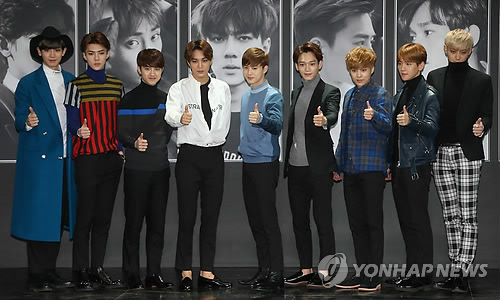 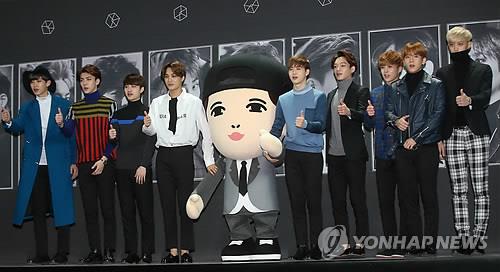 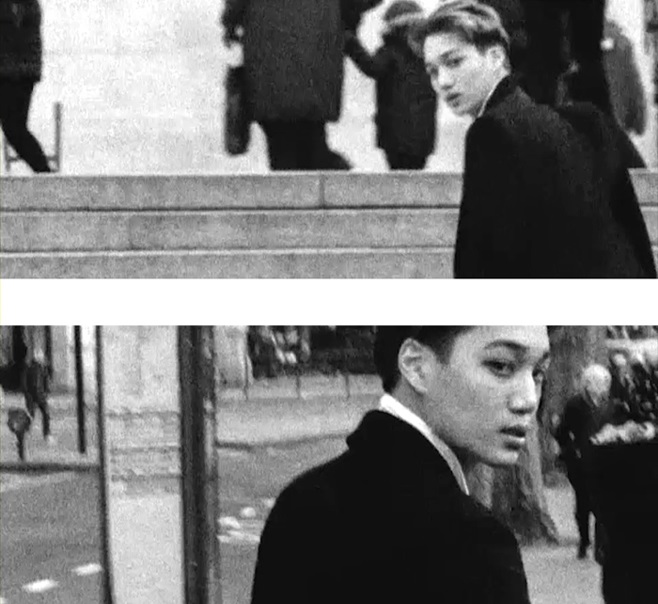