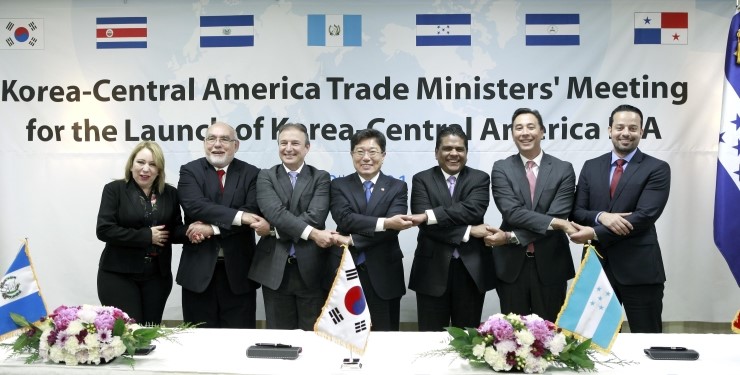 SEOUL, June 19 (Korea Bizwire) — The automobile, mobile phone and medical sectors are among the areas that could benefit a lot from a free trade deal with Central American countries as lower tariffs are expected to help them better compete with cheaper products imported from China and other countries, a report said Friday. Earlier, [...] 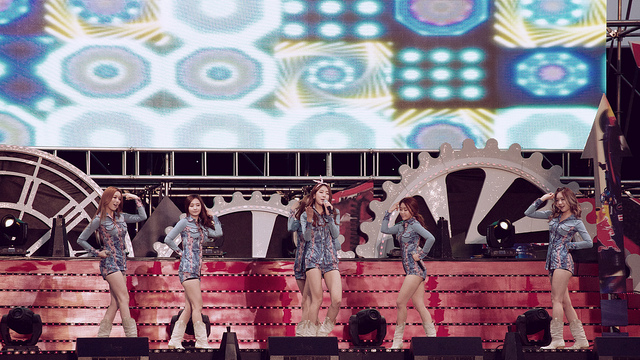