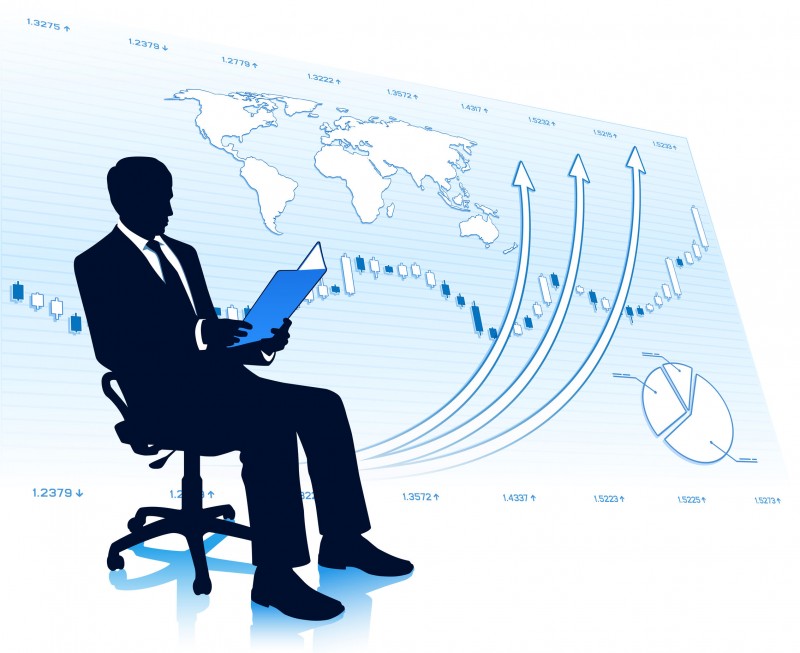 SEOUL, June 2 (Korea Bizwire) – “The consumer market in Korea is high developed, so I believe Korea’s services sector is the most promising,” stated Stefan Zuschke, the president of BC Partners.    “If I invested in a Korean business, I would invest in one of Korea’s IT corporations,” claimed VSS executive director Christopher Russell. And [...] 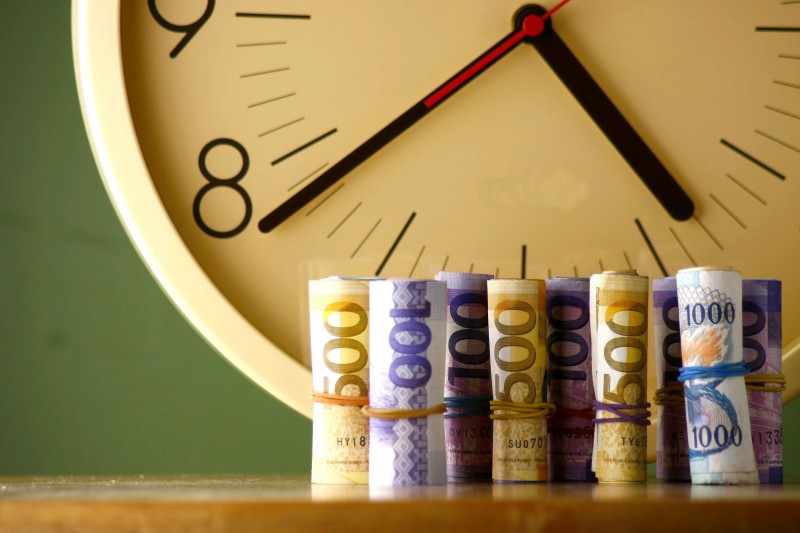 SEOUL, Jan. 26 (Korea Bizwire) – South Korean companies are set to increase dividend payouts for 2014 under growing government pressure to return more to shareholders, data showed Monday. Among the 18 listed companies that have announced their dividend plans as of Friday, 15 said they would deliver more to shareholders with their 2014 dividends [...]