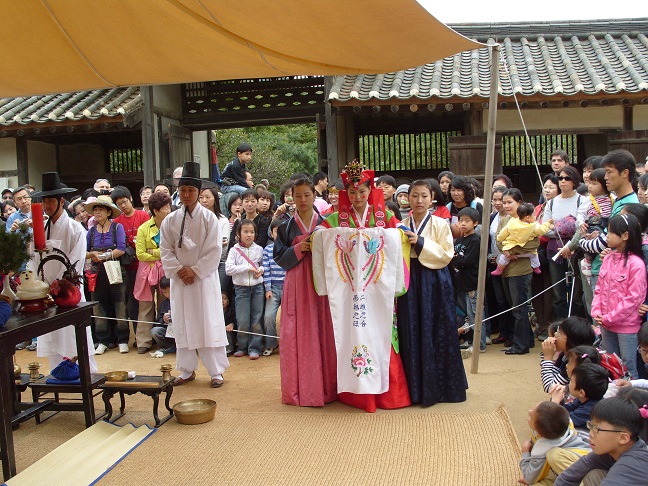 SEOUL, May 21 (Korea Bizwire) — The government will listen to public opinions on whether or not to abolish the Family Rites Act concerning the order of wedding ceremonies and funeral procedures, etc., which has been criticized for being out of date.

The Ministry of Gender Equality and Family and the Anti-Corruption and Civil Rights Commission will jointly conduct a national survey on the need to maintain the Family Rites Act until May 28.

Starting as legislation on family rite standards in 1969, the law was amended in 1999 as the Family Rites Act.

Despite the amendment, however, the legislation contains a variety of rules and principles that have been passed down for generations, most of which remained unchanged.

Another rule that remains unchanged is the ancestral rite that should be held every year at the home of the eldest grandchild in the morning of traditional holidays.

Government officials explained that the Family Rites Act contributed in a positive way to help break empty formalities and vanity, but is behind the times and is an example of excessive government interference in the lives of individuals.