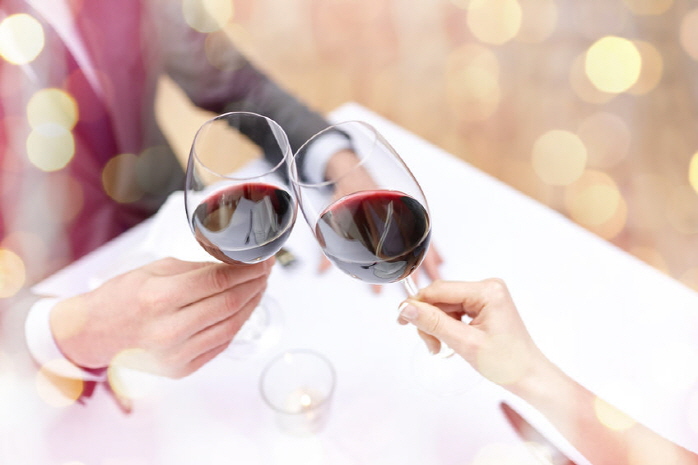 82.8 percent of women thought online meetings were a poor way of starting a relationship, compared to 47 percent for men. (image: Korea Bizwire)

SEOUL, Jun. 19 (Korea Bizwire) — A recent survey has revealed that 6 out of 10 unmarried men and women think negatively about dating online.

According to a survey of 387 unmarried men and women (183 men and 204 women) by Duo, a matchmaking agency, 65.9 percent of the respondents said they had a negative opinion about dating online.

Specifically, 82.8 percent of women thought online meetings were a poor way of starting a relationship, compared to 47 percent for men.

Social networking services accounted for 35.9 percent of meetings with the opposite sex online, followed by communities, accounting for 29.7 percent, dating apps at 15.5 percent and games at 12.4 percent.

When asked about the advantages of meeting the opposite sex online, 39.5 percent of the respondents said they felt less pressured compared to an actual relationship, which was followed by “chance to meet various people”, accounting for 27.9 percent, and “opportunity to meet one with similar interests”, accounting for 23.5 percent.

On the other hand, 39.8 percent of the respondents said they were reluctant to meet online on the grounds that they could be easily exposed to crimes, which was followed by “perception of online dating as easy and shallow” at 25.6 percent and “possibility of having wrong image of the opposite party”, accounting for 12.9 percent.