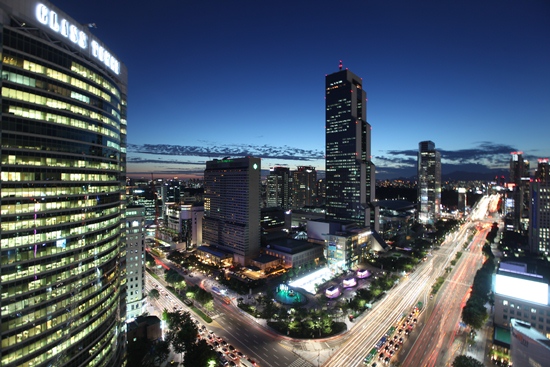 SEOUL, July 18 (Korea Bizwire) – A real estate consulting company in Daejeon has attracted attention for its unusual investment strategy. According to Jiju Club, it is seeking a joint bidding on a plot of land in Irwon-dong in Seoul’s Gangnam whose estimated price is in excess of 5 billion won by signing up a thousand small-time investors for only 2 million won per head.

The news was reported on Yahoo Finance on July 9 and has recorded more than 5 million clicks so far. After the report was out, so many Koreans living overseas have inquired about the opportunity. A Jiju Club official said that the better-than-expected interest may have to do with the fact that Korea’s real estate market has offered few profitable opportunities.

The land plot in Irwon-dong is still unclear whether the area will be covered for development due to a variety of regulations. Given the area is adjacent to satellite cities in the south, however, it has ample possibilities for future development if the government takes an exception on the area by lifting regulations.

Until now, the number of committed investors has not reached the 1,000 goal. But the number is growing steadily as the July 23 deadline is approaching. For further information, visit the Jiju Club discussion board at cafe.daum.net/jijuclub or call at 070-4254-3575.