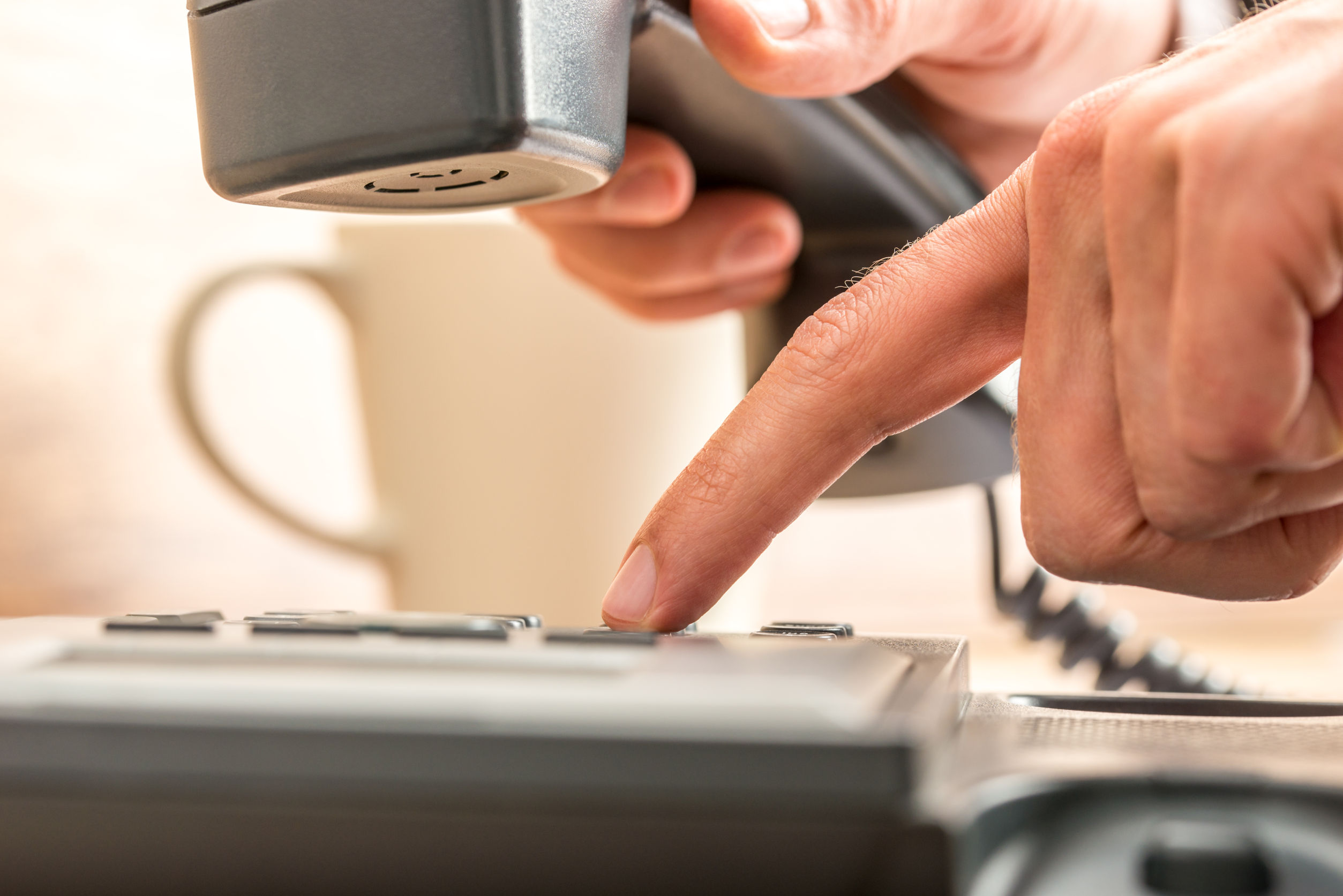 According to the survey of 2,530 people, 2.6 percent of the respondents said they had fallen victim to voice phishing, Ponzi schemes and other financial scams at least once.

In addition, 19.5 percent of the surveyed said they had been exposed to voice phishing and other types of financial scams in the past.

Voice phishing was the most common financial scam with 26.2 percent of the pollees falling victim to it, followed by illegal deposit-taking and financial Ponzi schemes with 21.5 percent.

The findings also showed 80.4 percent of the respondents didn’t receive education on the prevention of financial fraud, down slightly from 81.8 percent the previous year.

The Korea Financial Investors Protection Foundation took the survey on the people in December, who are aged 25-64 and live in Seoul, the country’s six major cities and new towns in Gyeonggi Province surrounding the South Korean capital.