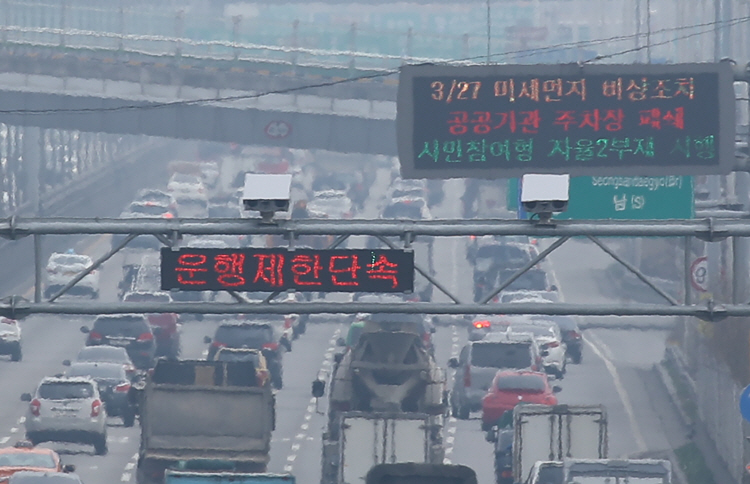 SEOUL, July 16 (Korea Bizwire) — More than 10,000 aged diesel cars, known as one of the major causes of fine dust, have already been scrapped in Seoul this year, following measures offering subsidies to people scrapping old cars to purchase new ones and banning certain automobiles from being driven in the downtown area.

Seoul reported that 16,109 old diesel cars had been scrapped as of July 3 this year.

Another 14,381 cars saw emissions reductions thanks to the installation of diesel particulate filters (DPFs) and PM-NOx filters.

Seoul estimated that the low emissions policy cut approximately 40 tons of fine dust and 470 tons of nitrogen oxide emissions during the first half of this year. 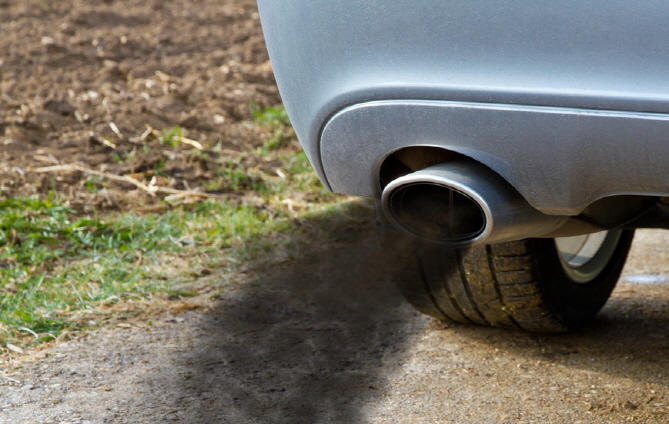 In addition, the average concentration level of ultrafine dust in the Seoul area between December and March was 20 percent lower than the same period last year, going from 35 micrograms to 28 micrograms.

The Seoul Metropolitan Government studied the impact of banning level 5 vehicles from driving within the ‘green traffic zone’ located near the four gates of old Seoul, which showed that the number of level 5 vehicles without DPFs dropped by 77.8 percent, going from 8,740 cars per day in July of last year to 1,938 cars in April.