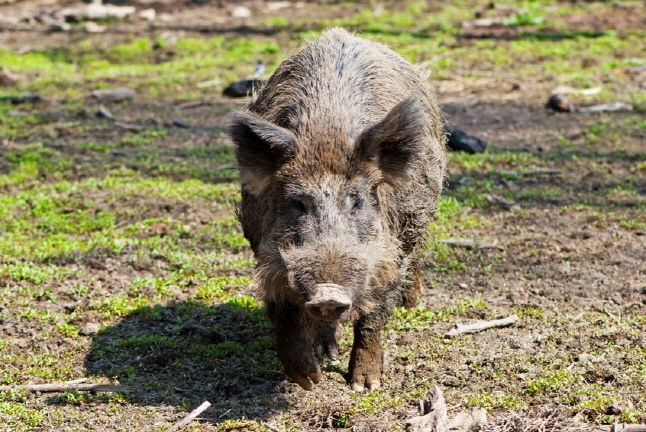 YEONGDONG, Oct. 5 (Korea Bizwire) — In the past two months, 220 wild boars have been captured in Yeongdong-gun in North Chungcheong Province.

In order to minimize the harm done by wild boars to agricultural crops, the reward for their capture was doubled.

Lacking natural predators, wild boars have become the highest-level predator in the local ecosystem, becoming a threat to farmers in the region.

Wild boars have been ruining agricultural crops including apples, beans and sweet potatoes, among others, devouring everything in their path. On rare instances, the boars have been found to attack human beings.

This year alone, 519 cases of damaged crops have been reported so far in Yeongdong-gun. Most of the reports were filed after the summer season when crops were starting to bear fruit. 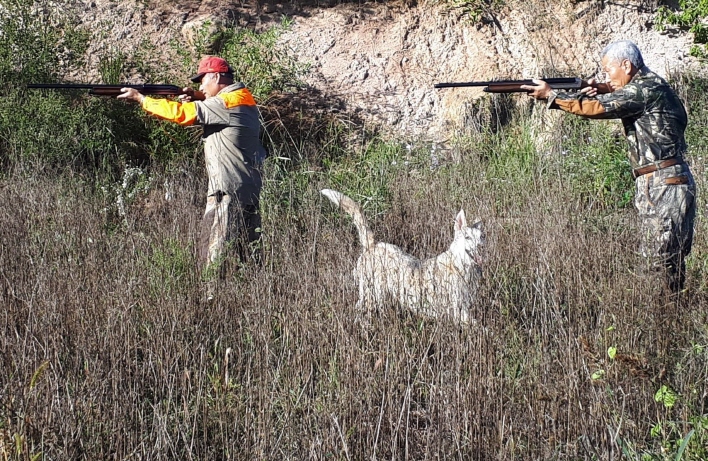 In order to rectify the situation, the local municipality of Yeongdong-gun launched a “war on wild boars” on July 25. The award for the capture of the wild boars was increased from the previous 50,000 won to 100,000 won.

All 29 of the hunters who are currently working in the region were mobilized in an effort to take down these menacing animals.

Thanks to their efforts, an average of 3.4 wild boars were captured per day, and 70 percent of the year’s captures (316 wild boars) took place during this period.

A county official said that the hunt was initiated in order to minimize damage to the fall harvest.

“Due to the better-than-expected results, the damage to crops is expected to decrease for the time being,” said the official.