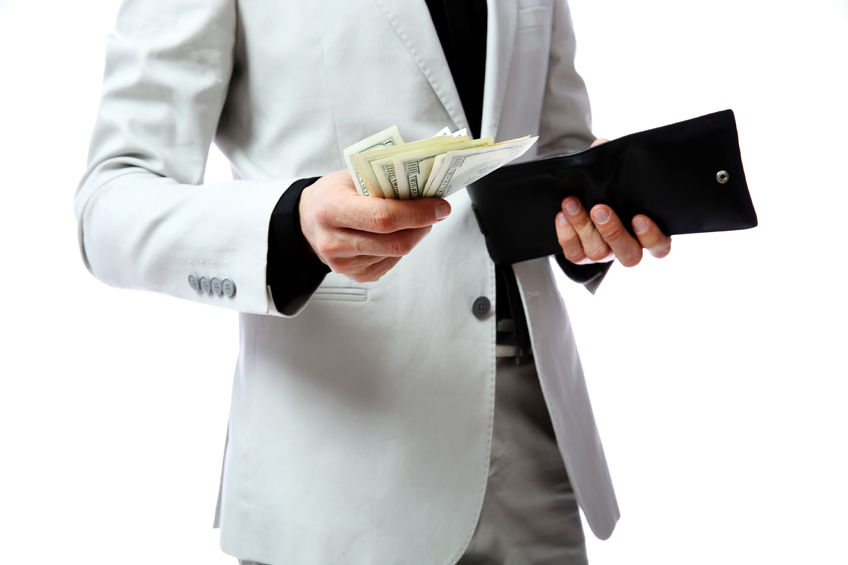 According to a report “Korea’s Rich People” published recently by KB Financial Group, most of the high net-worth individuals have addresses in metropolitan areas.(image: Kobizmedia/Korea Bizwire)

According to a report “Korea’s Rich People” published recently by KB Financial Group Management Institute, most of the high net-worth individuals have addresses in metropolitan areas, with Seoul taking the lion’s share of 47.3 percent (79,000), followed by Gyeonggi Province with 19.3 percent (32,000) and Busan with 7.6 percent (13,000).

As for growth rate from the previous year, the city of Ulsan took the No. 1 position with 9.5 percent. The year-on-year growth rate for Seoul and Busan was 1.0 percent each, much lower than the national average of 2.5 percent.

In terms of ratio of millionaires in total population, Seoul was ranked highest with 7.8 persons in every 1,000. The millionaire density was higher in Busan (0.36%) and Daegu (0.30%) than in Gyeonggi (0.26%). Within Seoul, the three districts of Gangnam, Seocho, and Songpa took the share of 37.5 percent while other districts like Yangcheon, Yeongdeungpo, and Yongsan followed afterward.

Within Gyeonggi Province, Seongnam City had the highest number of millionaires with 6,000, followed by Yongin, Goyang, and Suwon. As for Busan, Haewundae District had the largest number of high net-worth individuals. Districts in other cities such as Yeonsu (Incheon), Yuseong (Daejeon), Buk (Gwangju), and Nam (Ulsan) were estimated to have more millionaires than others.

The principal ways these millionaires have accumulated their wealth included business (32.5%), real estate investment (25.8%), and inheritance (25.0%). By age group, the individuals in their 40s or older tended to have acquired their wealth through real estate investment while those younger than 40 years of age are more likely to have made money through their own business.

The total financial assets held by the 167,000 individuals (0.33% in total population) were estimated at 369 trillion won (2,210 million won per person), accounting for 14 percent of all household financial assets.