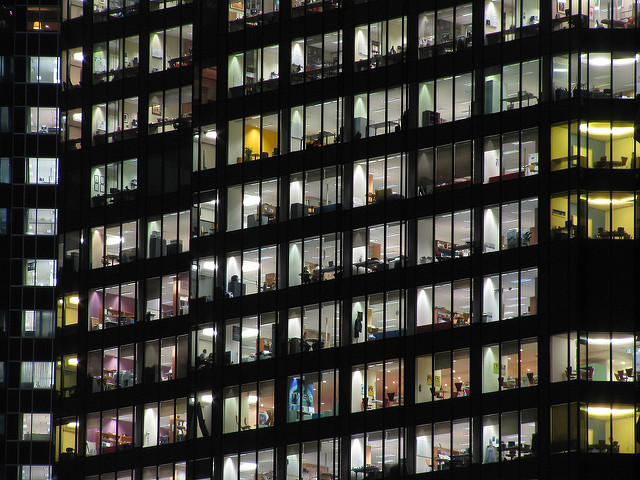 Based on the reduced overtime hours, the report estimated the loss of excess wages by each affected worker at 43,820 won a month. (image: Flickr/ melburnian)

SEOUL, Apr. 12 (Korea Bizwire) — South Korean workers affected by the mandatory 52-hour workweek have suffered an income reduction of about 44,000 won (US$39) per month, a government report said Friday.

According to the report by the state-run Korea Labor Institute, the number of overtime hours worked by employees of companies subject to the shorter workweek was reduced by 2.5 hours a month.

The nation implemented a maximum 52-hour workweek rule as part of efforts to stimulate consumption and generate more economic growth. The limit went into effect last July for companies with more than 300 employees and will be gradually expanded to cover smaller firms.

Based on the reduced overtime hours, the report estimated the loss of excess wages by each affected worker at 43,820 won a month.

The report, which analyzed monthly data issued by the Ministry of Employment and Labor, was published in the April issue of the institute’s Monthly Labor Review.

“Reductions of income and overtime hours were weaker than expected in the early stages of the new system as the punishment of rule violators was deferred,” the report said.

“As punishment begins this month and the scope of the new workweek rule will be expanded starting in July, the income and overtime hour reductions are expected to be bigger this year.”