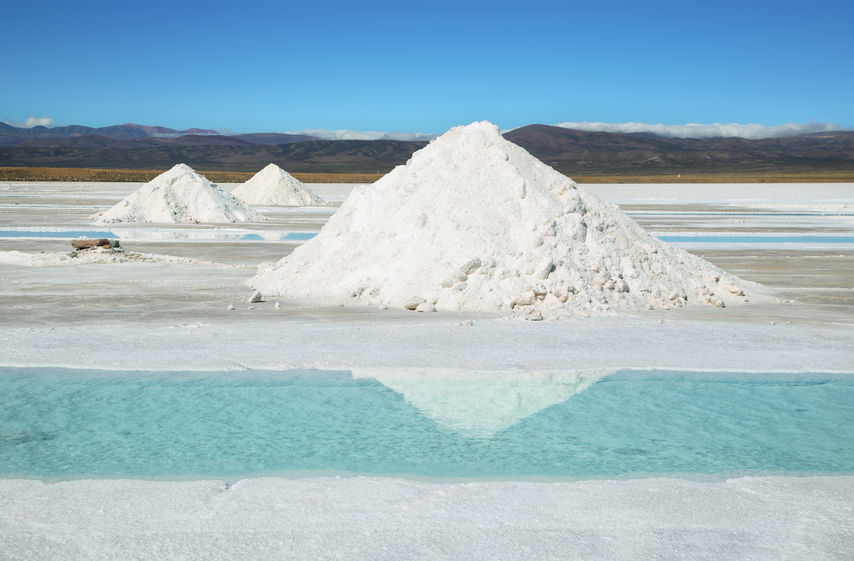 According to officials, POSCO can either extract lithium phosphate from salt water or wasted secondary batteries, before converting it into lithium carbonate. (image: KobizMedia/ Korea Bizwire)

SEOUL, Feb. 10 (Korea Bizwire) – Reading the morning paper on the bus or subway may soon become a thing of the past.

A study by the Korea Information Strategy Development Institute revealed that 86.3 percent of the survey participants used cell phones on public transportation as their favorite go-to medium for killing time – which represents almost nine out of ten people taking the subway and bus.

This, according to researchers, was an increase from 52.6 percent in 2010.

During the same period, listening to music or the radio (on non-smartphone devices) dropped from 18.4 percent to 10.9 percent, while portable TVs became almost obsolete, plummeting to 0.5 percent from 11.5 percent.

Paper media, including newspapers, books and magazines, fell from 10 percent to 1.6 percent, and laptops dropped from 5.5 percent to 0.6 percent.

Of the respondents, 33.6 percent said they used their phone for emailing, texting, or (mobile) chatting during transit.

The study was based on 9,788 Koreans from 4,233 households and was conducted in June and July of last year.