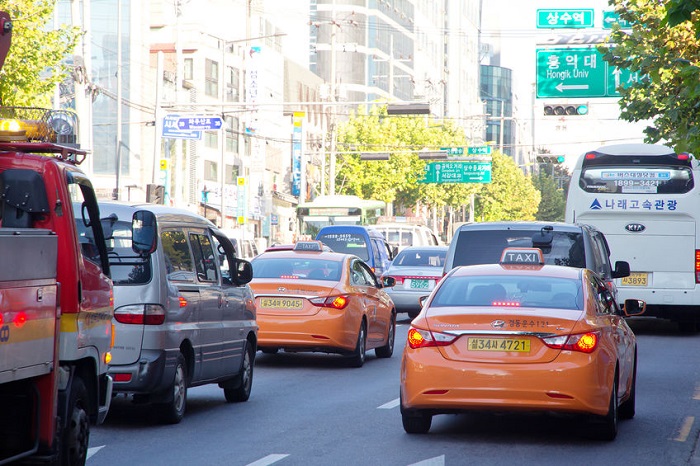 Based on the results, Seoul plans to roll out the AI system for all taxis in the city. (image: Korea Bizwire)

SEOUL, Mar. 11 (Korea Bizwire) — Artificial intelligence (AI) technology will be introduced to conduct a real-time estimation of the locations with the highest demands for cabs in Seoul.

Some companies saw as much as a 21 percent increase in customers.

The system divides the city into 100m x 100m squares to predict demand for taxis by taking into consideration weather, population, and other factors.

Based on the results, Seoul plans to roll out the system for all taxis in the city.