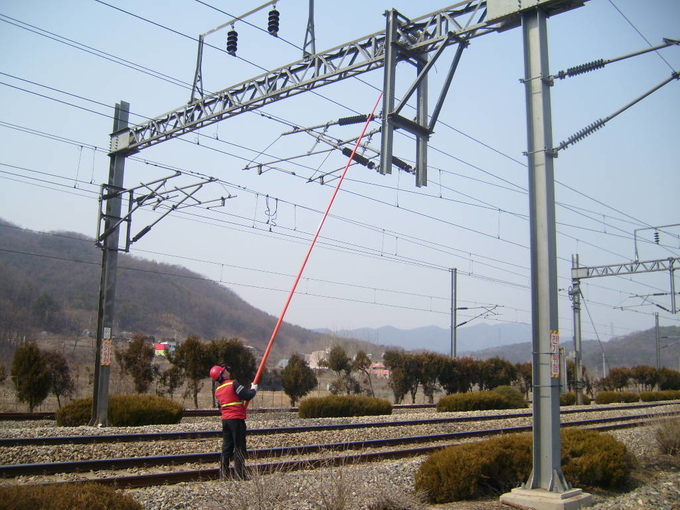 SEOUL, Jun. 25 (Korea Bizwire) — Korea Railroad Corporation or Korail, the country’s national railroad operator, announced that it has successfully created a system that alerts railway workers to bird’s nests on the tracks by transmitting relevant data to workers.

According to Korail, the new system, based on artificial intelligence, can identify a magpie’s nest in real time by analyzing footage from a filming device installed on trains.

The nests have been blamed for short circuits after wires, wet trees and other materials sourced by birds to make nests come in contact with power lines.

Every year there are numerous instances of short circuits, which are both a nuisance and safety hazard as they cause an interruption in the power the trains rely on to operate.

Last year, more than 7,100 bird’s nests had to be removed manually to ensure smooth train operations.

Thanks to the newly developed artificial intelligence-based system, bird’s nests will now be detected in real time, allowing for swift intervention to better prevent accidents stemming from short circuits.

Chung Jeong-rae, the head researcher at Korail, said that AI technology has allowed rail operators to detect and eliminate problematic factors on the tracks.

“We hope to create a railway service that the public can use without worry,” said Chung.