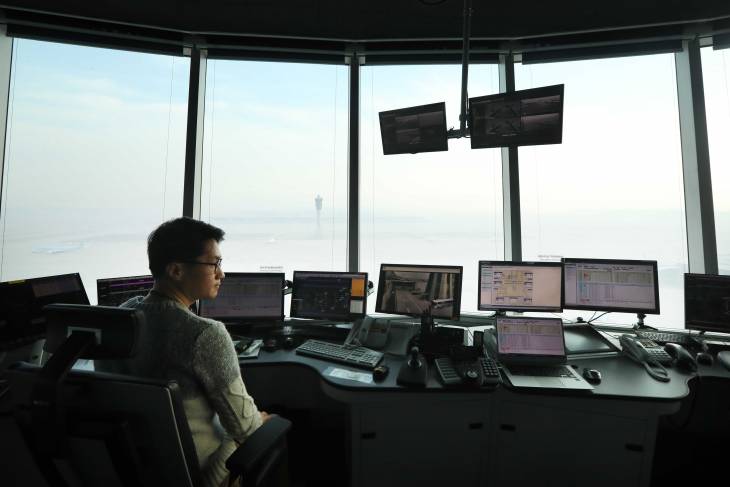 SEJONG, Jun. 4 (Korea Bizwire) — Air traffic controllers work to ensure the safe arrival and departure of aircraft. As even the slightest mistake can lead to a catastrophe, it’s a job that requires workers to be in top notch psychological health.

A total of 117 air traffic controllers underwent psychological tests last April, and were surveyed for depression, stress and insomnia.

According to a depression scale, 24 people (20.5 percent) experienced depression at higher-than-slight levels.

Meanwhile, only 30 respondents (25.6 percent) were found to be “normal” according to the perceived stress scale.

The clinic that carried out the tests said that as more than half of the respondents showed higher-than-slight levels of stress, classes on how to manage stress should be offered by the institution.

Furthermore, 58.5 percent of respondents said that they had trouble sleeping, according to the Athens Insomnia Scale.

Based on the overall results of the tests, the clinic diagnosed 18.8 percent of the 117 air-traffic controllers as falling under a category highly prone to psychological ill health.

Two of them were said to be suffering from regular suicidal impulses.

The clinic is expected to provide classes on psychological health to all employees of the Air Traffic Management Office. In addition, those who fall under the “danger” category will be offered psychiatric consultations upon request.

Air traffic controllers are under constant stress due to the nature of their jobs. Having to perform their work in English adds to the stress, experts say.

One official at the Air Traffic Management Office said that it would take only 20 seconds for two aircraft to crash if they started off 10 miles apart.

It’s time that new measures are created to ensure their psychological well-being.