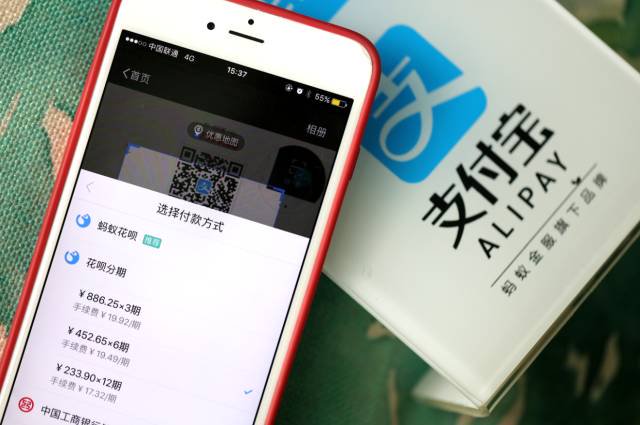 SEOUL, Apr. 6 (Korea Bizwire) — Alipay, China’s leading mobile payment platform, said Saturday that it does not provide any commercial service for a major hotel in Pyongyang and has “strict measures” in place to block such transactions there.

The denial came a day after Beijing-based Koryo Tours, which specializes in tours to North Korea, said on its website that Yanggakdo International Hotel in central Pyongyang recently completed its renovation and started to provide new services for its customers such as Alipay mobile payment.

“Alipay doesn’t have any commercial relationship with the hotel in Pyongyang, and strict measures have been in place to ensure transactions in the area will be blocked,” the company said in an email sent to Yonhap News Agency.

Alipay said that it has asked Koryo Tours to correct the story.

The tour agency later deleted the Alipay part of the previous story, just saying that the hotel started to provide new services, including “contactless payment through a QR code.”

Alipay appears to have taken swift action in response to the tour agency’s story amid concerns that providing such a mobile transaction service for a North Korean hotel could violate multiple sanctions against Pyongyang.