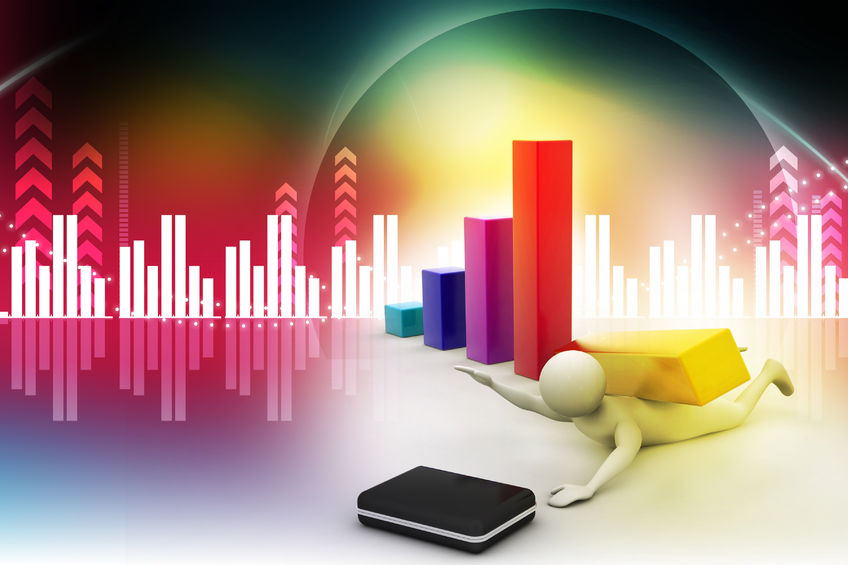 As of the end of last year, the household debt balance was 1,219 trillion won, accounting for 85.4 percent of the nominal GDP.(image: Kobizmedia/Korea Bizwire)

SEOUL, Oct. 29 (Korea Bizwire) – Korea’s economic actors, including households, firms, and governments, have all exceeded the critical point of debt burden as set by the World Economic Forum.

According to Congressman Lee Hahn-koo (New Frontier Party), the ratios of debt to the gross domestic products as of the end of 2013 for households, firms, and governments were higher by 10.4, 46.8, and 24.9 percentage points, respectively, than the levels suggested by the World Economic Forum.

Household debt includes the debt incurred by non-profit organizations while firms’ debt is based on the debt of non-financial private corporations. Government debt is comprised of the debts of state-run enterprises and public employee and military personnel pension funds, as well as official government debt.

As of the end of last year, the household debt balance was 1,219 trillion won, accounting for 85.4 percent of the nominal GDP. The critical level recommended by the World Economic Forum is 75 percent. This is not the first time the consumer debt level is at a dangerous level.

In a parliamentary inspection held on October 27, Bank of Korea governor Lee Ju-yeol said the consumer debt overhang is approaching to a worrisome level. The Korea Development Institute also said in a report published in June this year the household debt problem has reached a critical point at which it threatens the potential for consumption and economic growth.

Meanwhile, the official government debt-to-nominal GDP ratio is 34.3 percent with the total balance reaching 490 trillion won, which is in pretty good shape. Including other obligations that the government must assume, such as the debts of state-owned enterprises and pension fund contributions for public-sector employee and military servicepersons, however, the balance shoots up to 1,641 trillion won, or 114.9 percent of the nominal GDP, surpassing that of the World Economic Forum-set limit of 90 percent.

Lawmaker Lee commented, “Under a situation in which domestic consumption is lackluster, a radical adjustment to reduce the debt level many cause severe downturn in consumption and investment. If such a debt adjustment is made at the same time as the decline in economically active population aged between 15 and 64, a serious crisis may occur that will throw the economy into long years of Japan-like recession.”