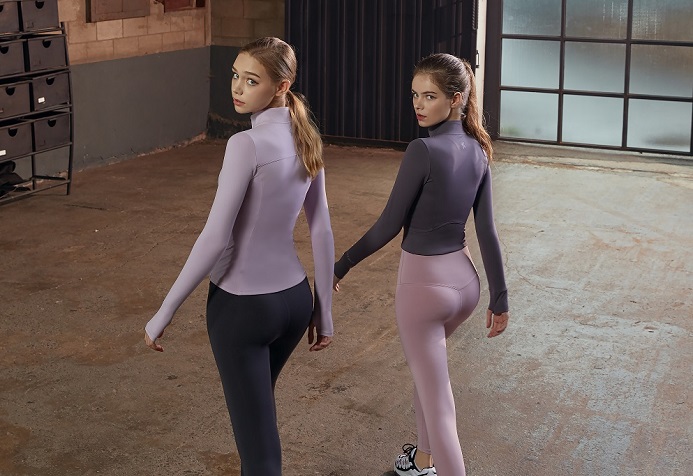 SEOUL, April 20 (Korea Bizwire) — Fashion brands are seeing sales growth despite the outbreak of the coronavirus last year thanks to so-called ‘athleisure’ clothing, a term that combines the word ‘athletic’ and ‘leisure’.

The Financial Supervisory Service reported that Brand X Corp.’s sales last year were 139.7 billion won (US$125.6 million), twice as high as in 2019 to reach an all-time high. 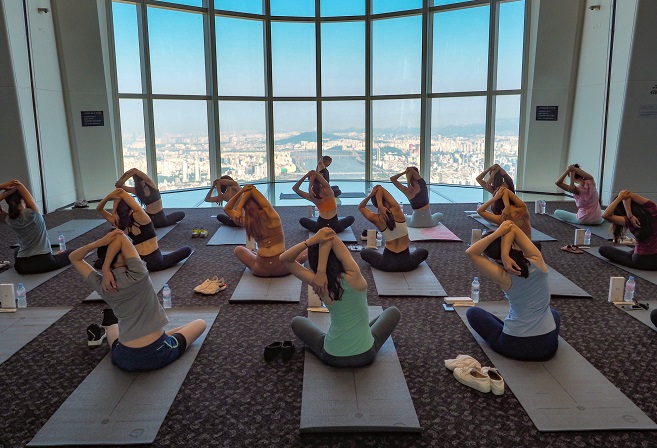 The recent sales boost of athleisure clothing is seen to be driven by the worldwide ‘athleisure fever’ as well as the rising popularity of indoor exercise such as yoga and pilates.

Demand for so-called ‘one-mile wear’, referring to a type of clothing comfortably worn at home or for a quick stroll, has also spiked for those in their 20s and 30s.