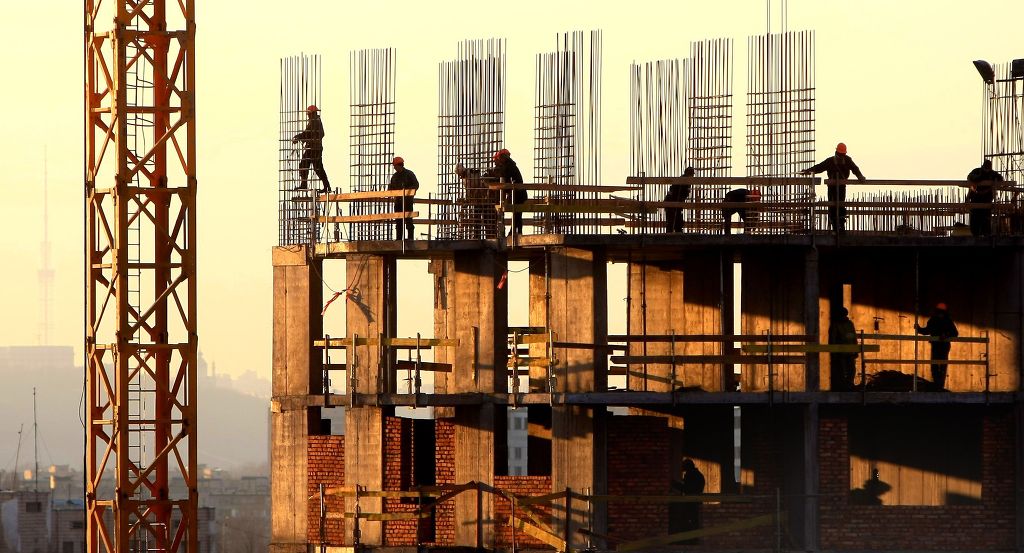 Construction investment in Korea makes up 15 percent of the country’s GDP, which is significantly higher than other countries with similar GDP per capita, indicating that economic growth in Korea has been based primarily on investment in construction. (image: KobizMedia/Korea Bizwire)

SEOUL, July 15 (Korea Bizwire) – The Bank of Korea (BOK) revealed on July 15 its ‘Adequacy Analysis of Recent Investment in Construction’ included in the Economic Outlook Report of July 2016, which showed serious concerns regarding the government’s economic stimulus plan focused on the construction industry.

The BOK pointed out that Korea is following in the footsteps of Japan and its failed attempt to revive the national economy by investing in construction. From the late 1980s to 1990s, Japan was unsuccessful in coordinating investment in the construction industry, and ended up with surging housing vacancy rates and a real estate market that plunged precipitously.

According to the analysis, social overhead capital (SOC) investment in Korea has already entered the maturity phase, and pushing certain public works with low economical feasibility is bringing down the efficiency of resource allocation. When conducting budget planning, concentrating SOC investments in areas with low economic efficiency should be avoided.

SOC generally refers to all basic public services that are available to anyone, including facilities such as publicly-operated transportation networks, public power generation facilities, schools and parks.

GDP per capita was $27,400 as of 2015 – which places Korea among the bottom 13 countries in the OECD; however the ratio of capital stock for the construction industry to GDP (gross domestic product) is quite similar to that of the global economic leaders (G7) such as the U.S., Japan, and France.

Construction investment in Korea makes up 15 percent of the country’s GDP, which is significantly higher than other countries with similar GDP per capita, indicating that economic growth in Korea has been based primarily on investment in construction.

“The industry has a shortage of highly-skilled workers, and equipment procurement is also on the slower side. As such, the labor productivity of the construction industry has not improved for years,” said an official from the BOK.

The Bank of Korea also showed concerns over SOC investment being inefficient, as it is already in a mature stage.

As of 2014, non-residential building construction investment in Korea represented 10.6 percent of GDP, which was 1.7 times higher than the OECD average of 6.3 percent. Among G20 members, South Korea ranks near the top on length of expressways (1st), national highways (3rd), and railways (6th) per land area, indicating that the national infrastructure system has already matured.

According to National Assembly Budget Office, 55 percent of the SOC construction projects that were completed after 2000 did not meet even half of expected demand.

“Because investment in the construction industry has already matured over the past few years, future investment should be adjusted gradually,” said a BOK official. “Large-scale regional development projects or SOC investment must go through careful efficiency studies before being carried out. Investing in R&D and human capital to increase the labor productivity of construction industry needs to be the focus of future efforts.”