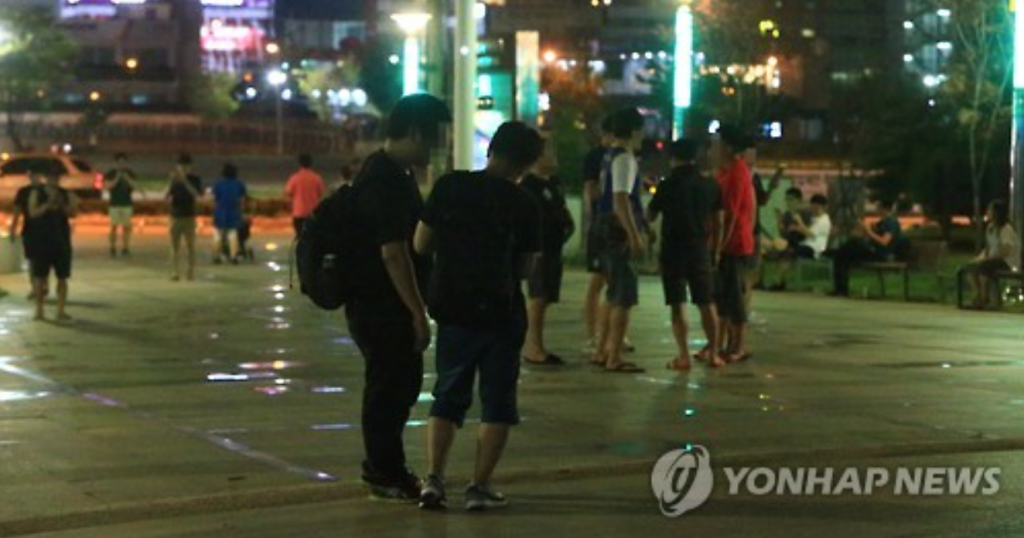 People crisscross a park in the city of Sokcho on South Korea’s east coast to play Pokemon Go. (image: Yonhap)

SEOUL, July 15 (Korea Bizwire) – Pokémon Go has not been officially launched in Korea, but thanks to a GPS glitch Pokémon fans from across the country are flocking to Gangwon Province’s coastal city of Sokcho. With the city’s tourist population surging, convenience stores are reporting record sales.

According to CU, a convenience store franchise, July 13 revenue from stores in the Sokcho region almost doubled from the previous week. July 13 was the day after the news that Pokémon Go was available in Sokcho and its surrounding areas started spreading across the web.

The product that showed the highest percentage increase was ‘smartphone charging’, which increased by 550 percent. Korean convenience stores offer smartphone charging services as well as rental services of portable battery chargers, and the fact that these Pokémon followers were constantly using their phones to play the game is likely to have affected sales.

Sales of small appliances, such as cellphone chargers and earphones, increased by 63 percent as well, while sales of ice (90.3 percent), iced-drinks (80.6 percent), ice cream (88.3 percent), and bottled water (57.3 percent) also increased, all to accommodate the visiting gamers.

“I’ve never seen so many people visit Gangwon Province for a reason other than vacation,” said an official from BGF Retail, which operates CU convenience stores in Korea. “We’ll continue to provide necessary products and services to Pokémon Go users.”

The game’s hype is unlikely to die down anytime soon. Bus reservations from Seoul to Sokcho were overbooked on Thursday, while local accommodations are packed with unexpected tourists, and even beyond the approaching weekend, Sokcho is likely to remain the Korean mecca for Pokémon hunters for the foreseeable future. 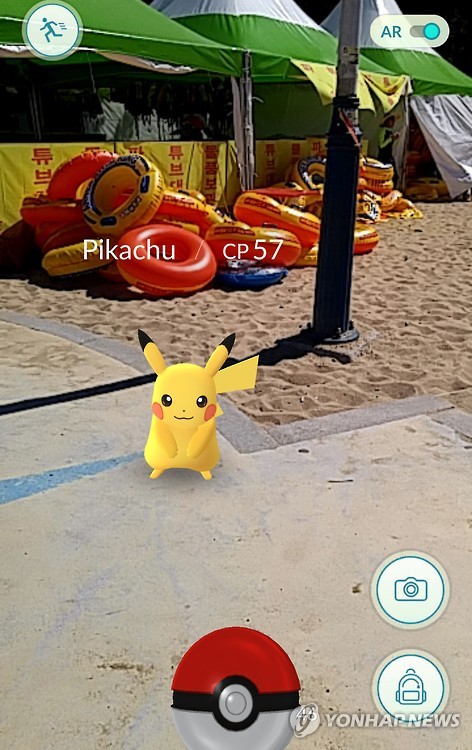