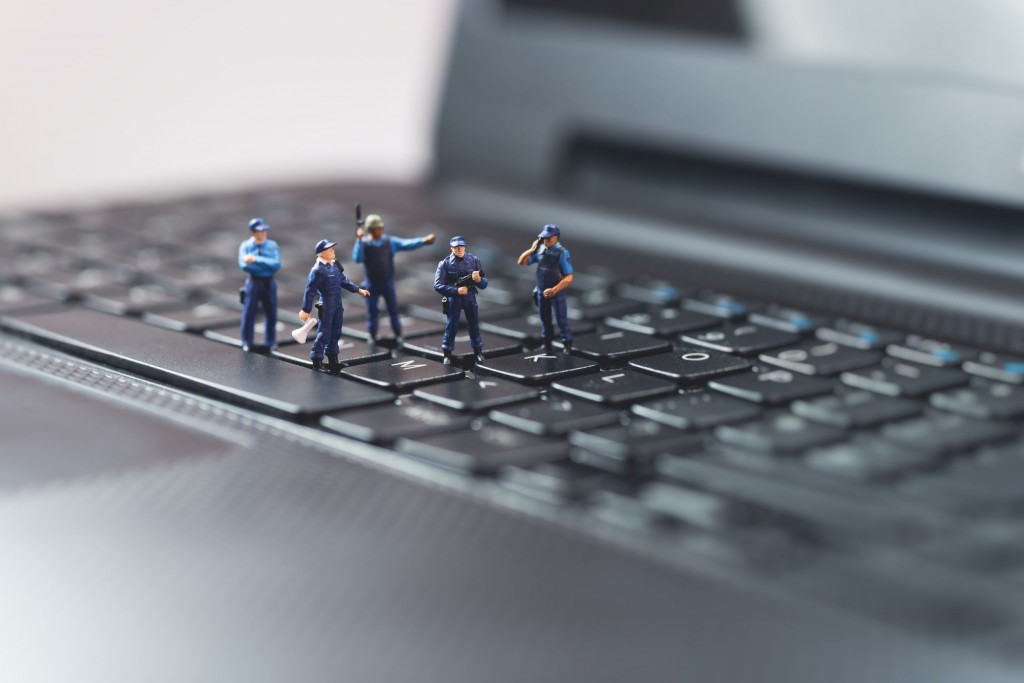 “Compared to cyberattacks, the improvements in defense mechanisms and (the organizations’) responses are fairly slow.” (image: KobizMedia/ Korea Bizwire)

SEOUL, May 22 (Korea Bizwire) – With the global financial losses from the WannaCry ransomware attack estimated at $4 billion, according to cyber risk analysis firm Cyence, another study by Mandiant, a FireEye company, has revealed that it typically takes more than three months for businesses to acknowledge that there has been a cyberattack.

Based on its study of last year’s cyberattack incidents that took place in major economies around the world, Mandiant estimated that it takes roughly 99 days for businesses to identify a cyber breach, which is 47 days less than the 2015 estimate but still indicates an inattentiveness to hackers.

The yearly improvement was attributed to the development of net security systems, and a more rapid recognition of ransomware attacks, although more hackers deliberately made their attacks conspicuous in order to gain quick profits.

Companies and organizations in the Asia-Pacific region (excluding the U.S.) took the longest time to recognize cyber security breaches at 172 days, mainly due to a lack of investment in security infrastructure, followed by Europe, the Middle East, Africa at 106 days, and the Americas at 99 days.

In 2016, there was a notable increase in attacks against ATMs and ATM networks via different types of malware, and hackers became more elaborate with their assaults on financial institutions, making investigative and data restoration efforts more difficult.

Attempts of corporate email theft were also frequent, the report said, noting that the number of email leaks in the past couple of years exceeds all other leaks of electronic data. There were even cases of attackers calling or emailing, via personal addresses, their targets to circumvent controls protecting corporate email accounts, it added.

“Compared to cyberattacks, the improvements in defense mechanisms and (the organizations’) responses are fairly slow,” said Jun Soo-hong, chief of FireEye Korea. “It is best to understand the changing trends of cyberattacks, and implement solutions capable of preemptive defense, in order to minimize the damage.”