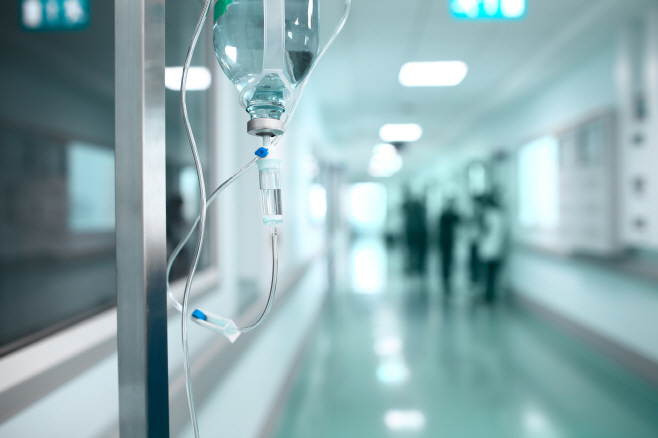 SEOUL, Sept. 28 (Korea Bizwire) — Cancer remained the top cause of death in South Korea, with the number of deaths hitting a record high last year, a government report showed Tuesday.

In 2020, 304,948 deaths were reported in South Korea, up 3.3 percent from a year earlier. It marked the highest annual number since Statistics Korea began compiling such data in 1983.

It also said 160.1 per 100,000 people died of cancer last year. Cancer has been the No. 1 cause of death in the country since record keeping began.

Heart disease is the second-largest cause of death for South Koreans, with 63 deaths per 100,000 people, followed by pneumonia with 43.3 deaths.

Among the 10 leading causes of death, heart disease, pneumonia and Alzheimer’s disease are on the rise, according to the statistics agency.

The report showed suicide remained the No. 1 cause of death for people aged between 10 and 39 in South Korea in 2020, a chronic problem that has plagued the Asian country for more than a decade.

Suicide is the second leading cause of death for people in their 40s and 50s.

The suicide rate per 100,000 people stood at 23.5 in 2020, much higher than the 10.9 average among the Organization for Economic Cooperation and Development (OECD), a group of 36 mostly rich and advanced nations.