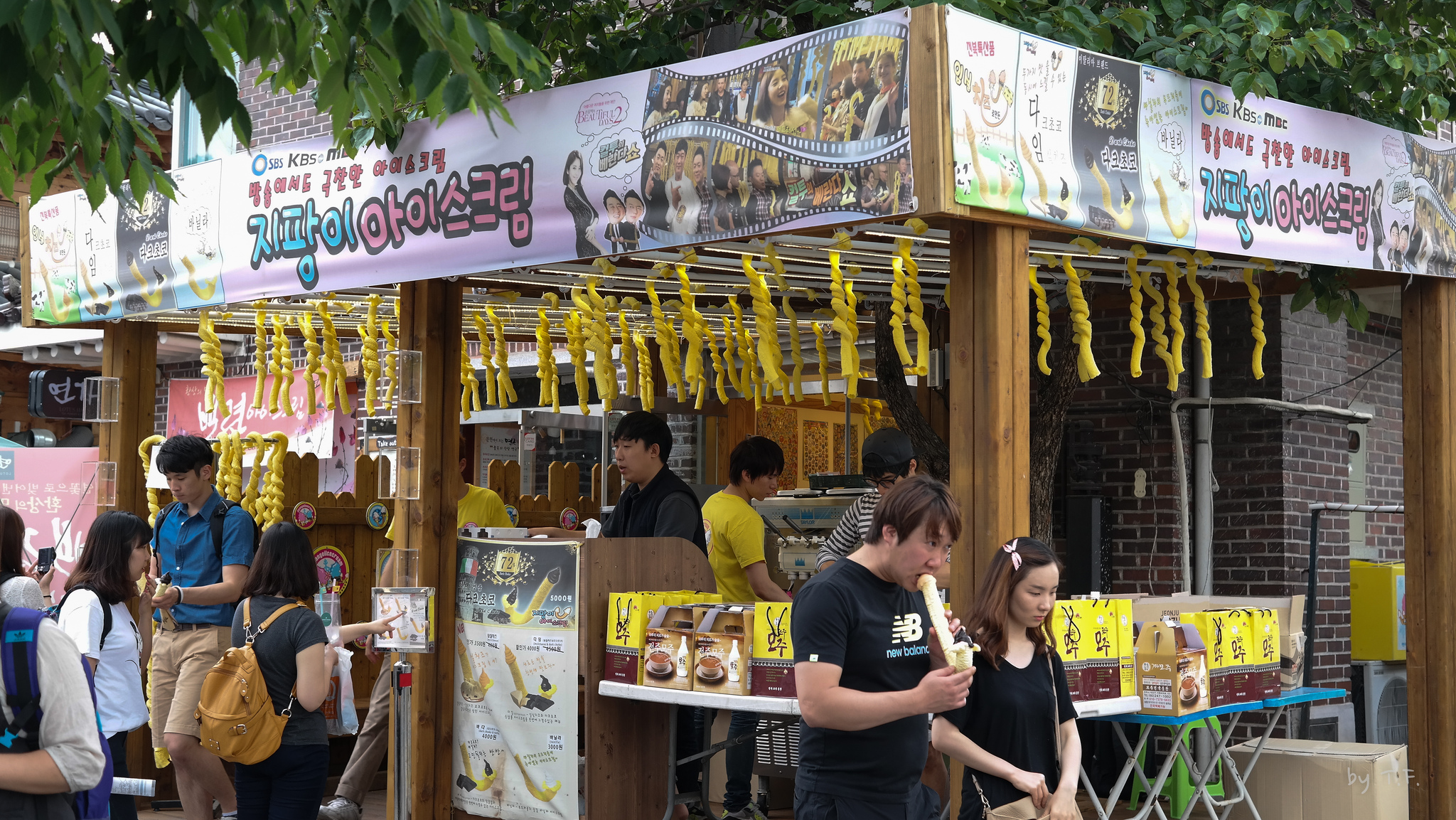 The ice cream seller who came up with the idea applied for a patent on August 27, 2012 and was granted a patent eventually.(image:TF-urban/flickr)

SEOUL, Nov.27 (Korea Bizwire) – A photo posted on an online discussion forum ended up forfeitinga patent. The cane-shaped ice cream sold in Seoul’s tourist-filled Insa-dong has been a popular item for the past few years. Korea’s Intellectual Property Trial and Appeal Board said on November 26 that the patent related to making the cane-cone ice cream was nullified, as the way the ice cream was prepared had been made public before its application.

The ice cream was sold by the millions as it gives the crisp taste of puffed-corn shell combined with the sweet ice cream taste from the beginning to the end. Due to its popularity, similar products mushroomed everywhere from Seoul to Busan and the invention has been subject to intensive dispute. 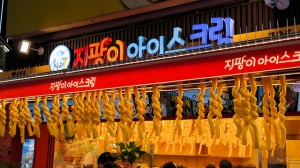 Due to its popularity, similar products mushroomed everywhere from Seoul to Busan and the invention has been subject to intensive dispute.(image:TF-urban/flickr)

The court’s latest verdict seems to be based on the judgment related to “novelty,” one of the patentability requirements, meaning that an invention is not new and therefore not patentable if it was known to the public before the date of filing of the patent application. Given that the photo in question showed only the appearance of the ice cream without showing or explaining any of the manufacturing process, it will likely serve as an important precedent for future patent applicants that they must apply for a patent way before commercial launch of the product.

CheDae-shik, manager with the Intellectual Property Trial and Appeal Board, said, “Food items sold to the general public are easy to imitate and exposed to the media as soon as they are introduced. For this reason it is advised that potential patent applicants think about applying for patents well before selling to the public.”