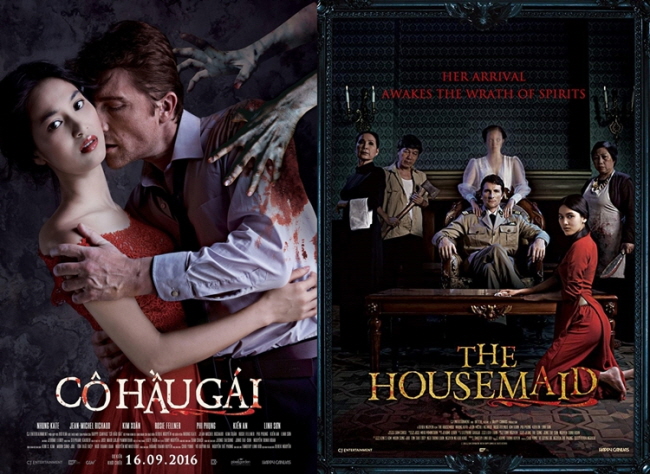 The name of the label “413” was born by combining the numbers 4 and 13, the former and latter numbers deemed unlucky in eastern and western cultures, respectively.

All films pertaining to the horror and thriller genre will be branded with the “413” label.

According to an official at CJ ENM, the new label will target the U.S. market, where the demand for horror and thriller flicks has been rising rapidly in recent years.

In the long run, the label plans to produce blockbusters in the genre, the likes of New Line Media’s “It” and “The Conjuring” and Blumhouse Productions’ “Get Out.”

CJ ENM plans to expand into the American film market by producing horror films locally in China, Japan, Vietnam, Indonesia, Thailand and Turkey, with a lineup of films already set in stone.

The U.S. version of “Hide and Seek,” a Korean thriller film that opened in 2013 to a box office draw of 5.6 million viewers, will start filming in October. Hollywood actor and director Joel David Moore will be directing the film.

In addition, “The Housemaid,” a 2016 film jointly produced in Korea and Vietnam, will be adapted into a Hollywood version.