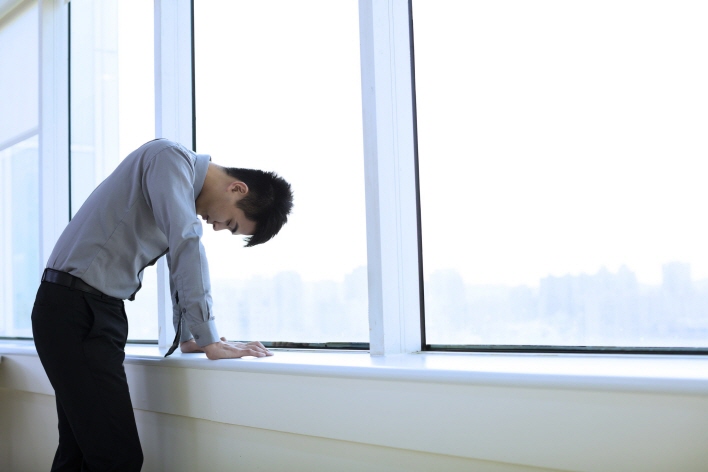 SEOUL, March 17 (Korea Bizwire) — The spread of the new coronavirus has made things difficult for companies, leading to a growing number of employees suffering from labor code violations such as forced annual leave, unpaid leave, layoffs and pay cuts.

According to an analysis of 911 reported cases, which civic group Workplace Gapjil 119 received during the week of March 8, 376 cases, or 41.3 percent, were related to unfair leave and dismissal after the outbreak of COVID-19.

“Gabjil” refers to abuses committed by people in positions of authority against those less senior.

An employee at a wedding hall said sales plunged in the aftermath of the coronavirus, adding that management called in all employees to sign a 10-day “unpaid leave agreement.”

Everyone knew it was illegal, but no one could refuse to sign.

In the case of an airline’s outsourcing company, it advised employees to resign, saying it would hire them back when the outbreak was contained.

Management notified the employees who did not resign that it would force them to take unpaid leave for several months starting next month.

The civic group said, “These cases involve a voluntary work stoppage on the part of the companies involved, so it is mandatory for them to pay allowances equal to 70 percent of the average wage.”

The civic group also explained that employees can refuse to sign a consent form for unpaid leave unless it is closed with approval from the labor committee.

“If you have already written a consent form for unpaid leave, it is important to leave behind evidence of how it was created and how you were forced to do so,” the group stressed.

In the case of an unfair dismissal related to COVID-19, Workplace Gapjil 119 said, “If you write a letter of resignation, you will not be able to receive unemployment benefits, so you should file for unfair dismissal and relief with the Regional Labor Relations Commission.”