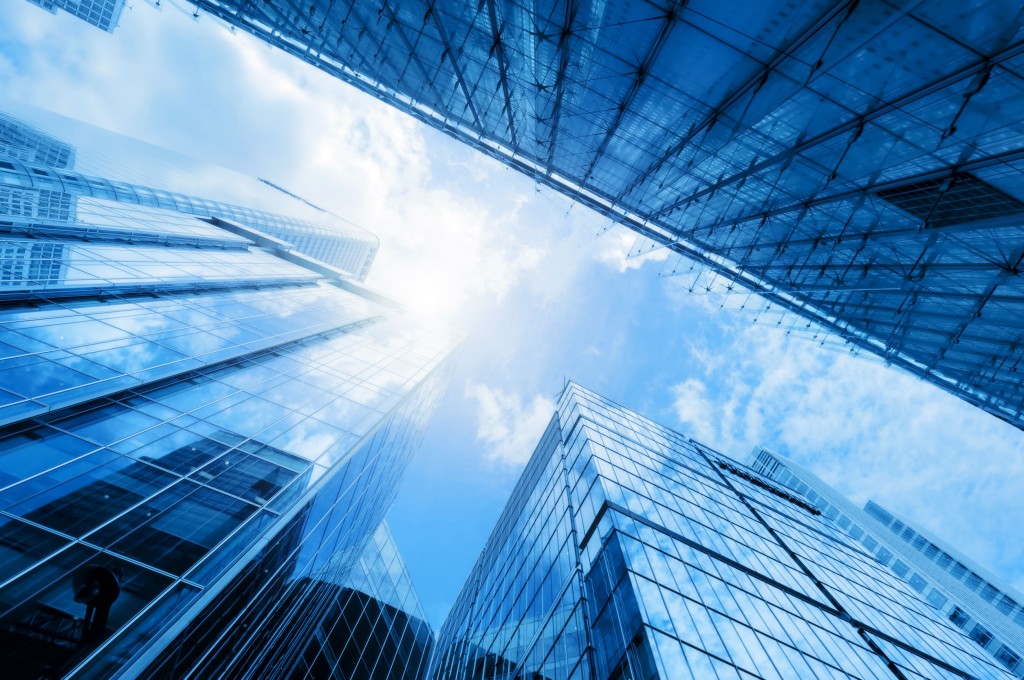 SEOUL, Nov. 23 (Korea Bizwire) – A number of South Korean companies have announced spinoffs of subsidiaries with promises to become more transparent and improve management, but market watchers say they were driven by the growing legislative movement to prevent spinoffs from strengthening corporate owners’ control.

Snack manufacturer Orion Corp. and dairy producer Maeil Co. were the latest to declare affiliate spinoffs, saying Tuesday they will switch to a holding company structure. Orion will complete the process by June 1 next year, and Maeil by May 1.

Both said their decisions were motivated by efforts for more corporate translucency and management efficiency.

Hyundai Heavy Industries Co. said on Nov. 15 that it would restructure its businesses into six separate companies by spinning off all subsidiaries unrelated to shipbuilding. The immediate speculation was that the new company taking over the robot business, which will also take over the conglomerate’s core affiliate Hyundai Oilbank, will eventually become the holding company.

Confectionery brand Crown announced its spinoff, to be completed on March 1, late last month to establish a new company for marketing.

IT services company Samsung SDS has said it is considering spinning off its logistics business, while Samsung Electronics last month was recommended by U.S. hedge fund Elliott Management to split into two — a holding company and an operating company.

Market watchers see the recent fervor for spinoffs as a counter-reaction to moves by opposition party legislators who are proposing legislation for improving corporate governance.

The legislation would force corporate owners to mandatorily sell their stocks in the affiliates being spun off or prohibit them from being given stocks in new companies so that they cannot strengthen their management control through spinoffs. The intended aim is to stop owners from getting voting rights through stocks they receive from new companies. One such law was proposed in July by Rep. Park Yong-jin of the main opposition Democratic Party.

“The discussions going on at the National Assembly probably expedited the spinoffs,” Kim Joon-sup, a researcher with Eugene Investment Co., said. “It’s not certain whether the proposed legislation will be institutionalized, but companies seem to be trying to reduce risks.”

Oh Jin-won of Hana Financial Investment Co. agreed that the legislative moves became catalysts. “The number of spinoffs will climb to a record high next year,” he said.

Spinoffs did have a profitable effect on stock prices, market analysis indicates, backing the corporate argument for dividing up the firms. A study by Hana Financial Investment showed that for 27 listed companies that spun off in and after 2007, their market capitalization on average rose 6.1 percent within three months of disclosure. The gains shoot up to 90.9 percent nine months later.