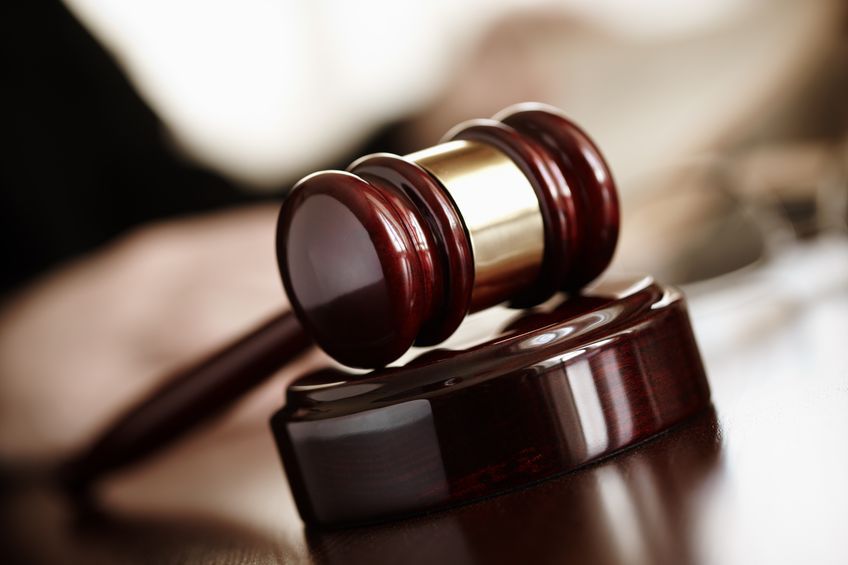 SEOUL, July 29 (Korea Bizwire) – The controversial anti-graft law received a “green light” for full implementation after the Constitutional Court ruled Thursday that its various clauses do not conflict with the country’s highest legal principles.

The so-called Kim Young-ran law, named after its proposer, prohibits civil servants, journalists and those hired by private schools from receiving goods and services that exceed 1 million won (US$888) or 3 million won in total annually.

The law also makes it illegal to accept meals exceeding 30,000 won, presents in excess of 50,000 won and congratulatory or condolence money totaling more than 100,000 won.

Previously, it was difficult to punish public officials, journalists and teachers under bribery charges because law enforcement had to prove that gifts received were related to their duties. Under the new law, they can be punished regardless of whether or not the money or gifts were given in relation to their job.

From its proposal in 2012, the law, slated to take effect on Sept. 28, has been at the center of a heated debate. It took more than 900 days for the bill to pass the National Assembly in March last year.

Even after approval, the controversy continued with local journalists and private school teachers filing a series of petitions with the Constitutional Court to review the law.

They said the law, which was created to ensure the fair performance of duties by public officials, infringes upon freedom of the press and private schools by bundling journalists and teachers in with public officials.

The court, however, said the purpose of the law is to eradicate corruption in society and for that it is necessary to apply such rules to journalists who play a key role in forming public opinion and educators who teach and pass down the core values of society.

It also said the law does not put direct restrictions on contact between journalists and their sources, nor on their rights to report and to inform the public. The petition filed by private school workers was dismissed for similar reasons.

Both ruling and opposition parties generally shared their views on welcoming the court’s verdict, saying they support the idea of building a society without irregularities and corruption.

Still, the issue remains inflammatory, with some sectors openly demanding revisions. In particular, the service and leisure sectors, as well as the agricultural and fishery industries, have been expressing worries over a possible decrease in consumption.

The sense of alarm has heightened as major industries have been hurt by a protracted slump triggered by the global economic downturn.

“In the case of agricultural gifts, not many are below 50,000 won,” Rep. Kang Seok-ho of the ruling Saenuri Party said. “This could lead to a decline in the Korean beef market, which is generally more expensive than imports.”

Rep. Lee Gae-ho of the main opposition Minjoo Party of Korea said he will try to postpone the implementation of the law.

“I have been receiving calls from rural cities after the ruling was delivered,” Lee said. “It will be difficult to exclude the agricultural and fishery industry from the law, but I think it is necessary to delay the implementation to give people some time to change their customs.”

Following the ruling, the Ministry of Agriculture, Food and Rural Affairs immediately issued a joint statement with the Ministry of Oceans and Fisheries saying they will try to pass on the worries expressed by farmers and fishermen so it can be reflected in the implementation of the law down the line.

Employees at private businesses generally agreed with the goal of the law, but remained concerned over the upcoming changes.

“While the law can have a far-reaching impact over many industries, the specific regulations still seem too vague,” an executive of a local enterprise said.

Others worry about the cropping up of possible black markets and underhanded ways to skirt the regulations.

Indeed, some of the justices voiced opposition to some parts of the law, saying a more sensitive approach was needed, considering the impact it can have on the general public.

The Anti-Corruption & Civil Rights Commission, which first proposed the law under Kim Young-ran’s leadership, said it will take all necessary steps to implement the law in late September.

“We hope the anti-graft law will help root out corruption in society and improve the transparency of the country,” the commission said.

It added manuals regarding the law and education programs to improve public awareness of the changes will be released to avoid confusion.