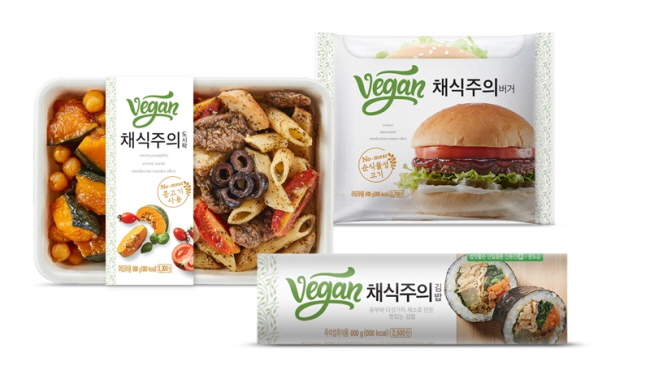 SEOUL, Nov. 7 (Korea Bizwire) — The popularity of a diet based on vegetables is on the rise as an increasing number of South Korean consumers are looking for healthy and ethical consumption.

As a result, the retail industry is launching a series of vegetarian products.

Since meat is not used in the sauce or noodles, even lacto vegetarians – vegetarians who consume dairy products – can consume the noodles.

CU, a convenience store chain run by BGF Retail Co., has been selling lunch boxes, burgers and gimbap that are entirely plant-based since Tuesday.

“In addition to vegetarians, there has been a huge increase in demand for vegetables for health and environmental protection,” said Cho Seong-wook, head of BGF Retail’s convenience food team. 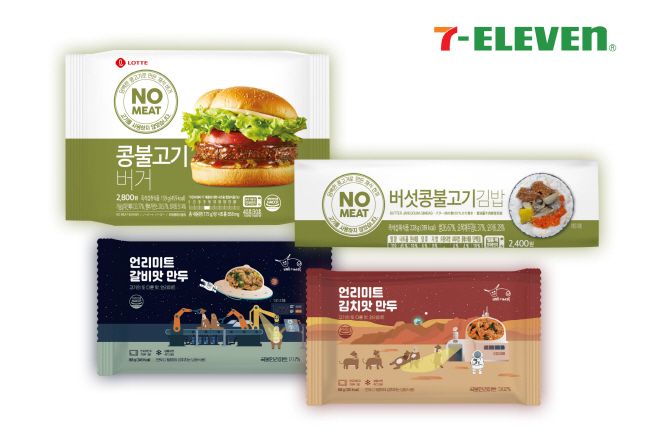 According to the Korea Vegetarian Union, the number of vegetarians in Korea jumped from 150,000 in 2008 to between 1.5 million and 2 million last year, which represents 2 to 3 percent of the total population.

Furthermore, the number of vegans is estimated at half a million.

Vegetable consumption is also on the rise.

At Market Kurly, an online grocery shopping platform, sales of vegan baked goods without eggs and milk rose by 289 percent in the first half of this year from the second half of last year.

In addition, interest in alternative meat has also accelerated. Dongwon F&B Co., which imports and sells U.S. plant-based meat maker Beyond Meat’s products, sold 10,000 packs of ‘meat’ within a month of its launch.