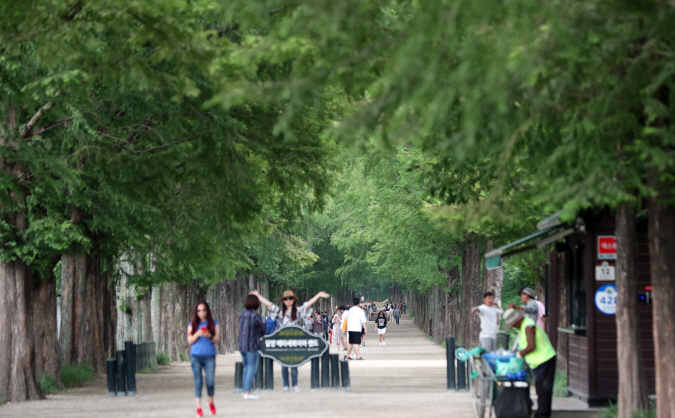 DAMYANG, Jan. 22 (Korea Bizwire) — A South Korean court has ruled that charging an entrance fee at the Metasequoia Way in Damyang County, South Jeolla Province does not amount to a legal violation.

The decision comes for the second time after a similar decision was made in an earlier trial.

The South Korean government transferred ownership of the 2.1-kilometer Metasequoia Way, located near an old national highway, to Damyang County in 2005. 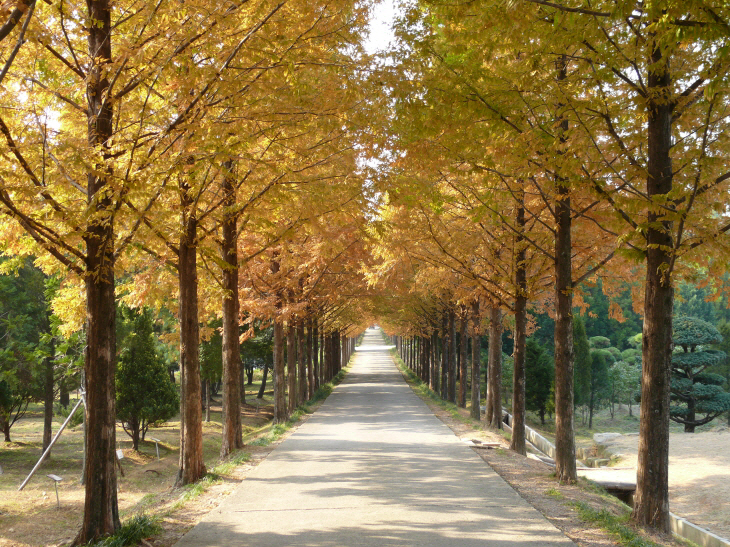 The county was sued in May 2018 for restricting traffic and charging an entrance fee for a roadway once used by drivers free-of-charge.

In an earlier trial, the court advised the contending parties to go through mediation, asking Damyang County to lower the entrance fee. The county denied the request, arguing that a lower entrance fee may lead to financial losses.

“Metasequoia Way is not an open road, but an administrative asset,” said the court in the second trial.

“The matters of imposing an entrance fee and organizing the structure of the Metasequoia Way and Metaland, both public assets, can be decided by the county through ordinances.” 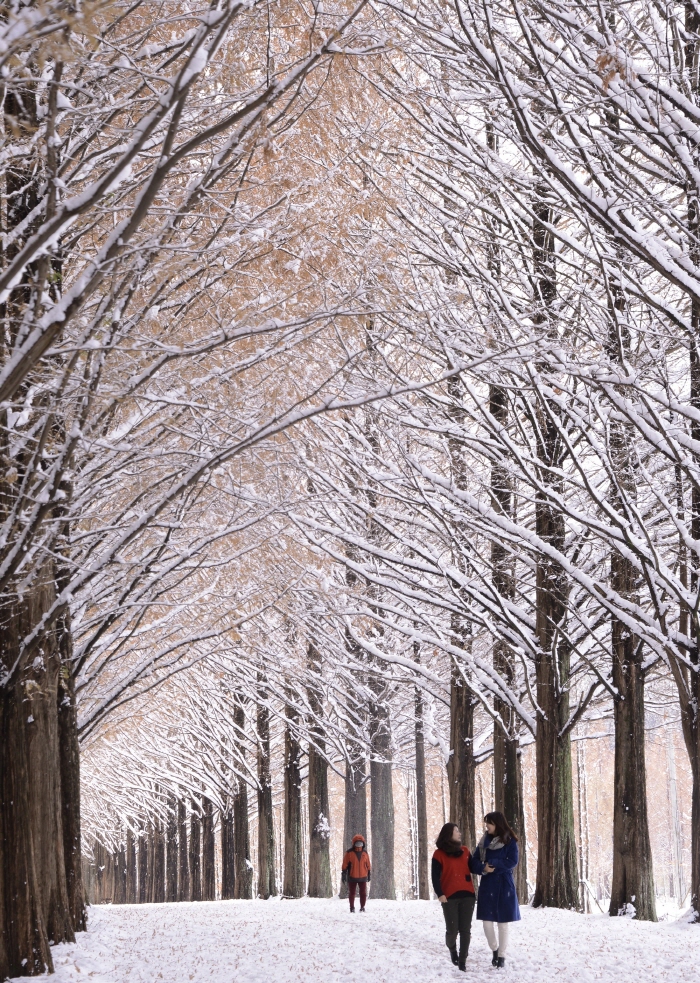