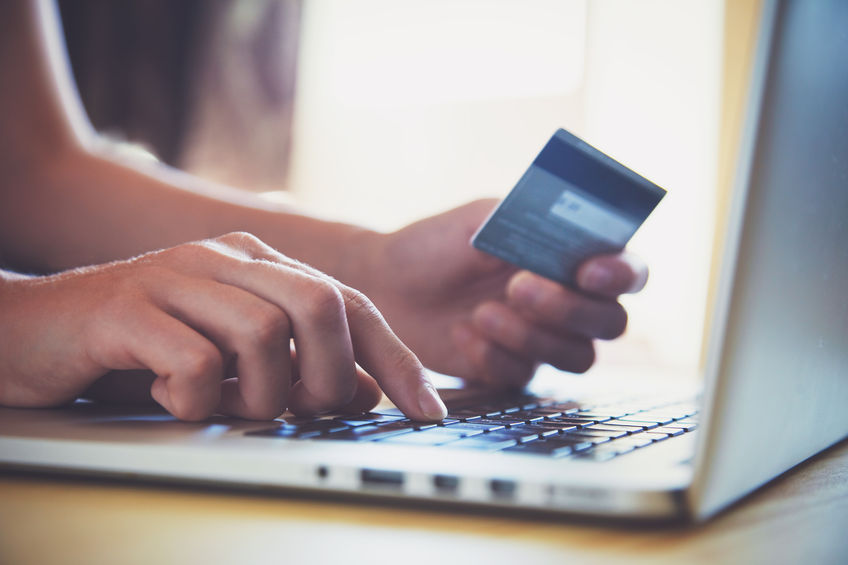 Low interest rates in South Korea are seeing credit card companies enjoy some of the biggest profit spikes in recent years, with some companies reporting yields on procurement costs of up to 167 percent.

The ratio of procurement expense to profit last year was 1 to 1.67, an increase of nearly 35 percent from the previous year.

Profit rates on personal loans by credit card firms have been on the increase since 2014, a point at which cash and loan services began to become profitable.

Among the major credit card issuers, Woori Bank boasted the highest profit rate at 205 percent, which means the profit they gained through interest charges was more than the original sum of money lent to their clients.

Shinhan Card and Hana Card followed close behind. Hana Card’s profit rate jumped 62 percent from the previous year, while Shinhan enjoyed the second biggest spike in profit rate with an increase of 58 percent.

Lotte Card was the only credit card firm to report a decrease in yields from last year.

While the procurement expenses for financial corporations fell 17 percent, interest rates for personal loans from credit card firms only fell 1.6 percent over the last year.

Jo Nam-hee, an official at the Financial Consumer Agency, said, “by procuring money at a low interest rate without lowering the interest rates of their services, credit card firms are trying to exploit the situation.

“Financial supervisory authorities need to launch an investigation into what is going on.”