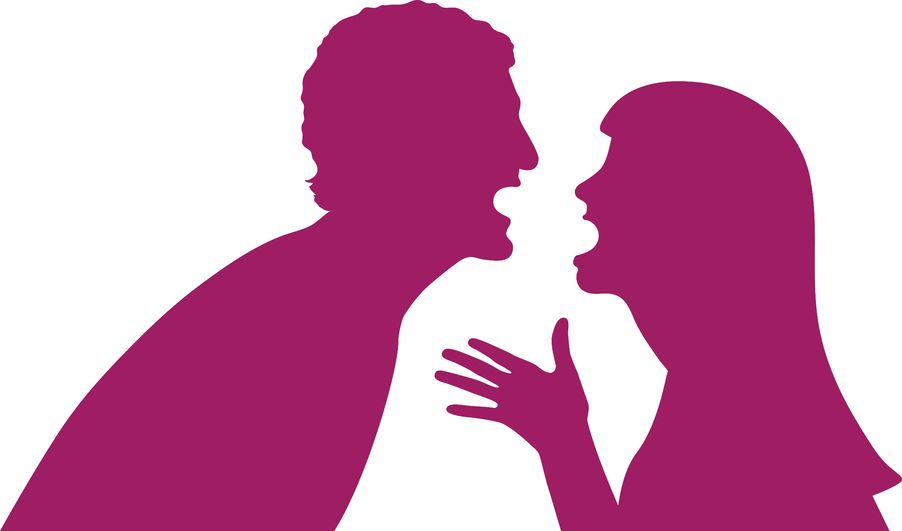 Data released by the National Police Agency earlier this month revealed a total of 8,367 individuals were booked by police on dating abuse charges last year, with 449 arrests, an increase of 8.8 percent compared to 2015. (Image: Kobiz Media)

SEOUL, Jul. 23 (Korea Bizwire) — An increasing number of dating abuse cases are being reported to South Korean police, with around 46 fatalities reported each year, while the country grapples with the recent rise in crimes among couples.

Thousands of dating abuse crimes occur each year in South Korea, with the figures growing steadily each year.

Data released by the National Police Agency earlier this month revealed a total of 8,367 individuals were booked by police on dating abuse charges last year, with 449 arrests, an increase of 8.8 percent compared to 2015.

Last year alone, over 50 people were arrested on charges of murder or attempted murder in the death of their partner.

With 233 lives lost due to dating violence between 2011 and 2015, around 46 people in South Korea succumb to dating murder every year.

In Cheongju, a man in his early 20s was arrested last month for killing his girlfriend after their relationship of two years soured.

According to sources close to the boyfriend, he was feeling upset by the way his girlfriend ended their relationship.

During a police interrogation, the boyfriend said, “I was very upset after being dumped by my girlfriend, which made me commit a crime.”

It’s worth noting nearly four in ten attackers arrested for dating abuse last year were found to have no previous criminal record, according to police data.

Gwak Dae-gyung, a professor from the Department of Police Administration at Dongguk University, says most of the cases of dating abuse are crimes of passion, rather than premeditated actions.

“Relationship issues, along with personal grudges and money issues, are some of the common motives for murder. A sudden feeling of betrayal and despair in the heat of the moment can lead to criminal cases of extreme violence,” Gwak noted.

“Problems between couples must be dealt with gradually, without individuals giving each other a great level of shock. Letting other people know and discussing the issues with others in an open setting is one way to go about it.”

With the growing number of dating abuse reports, South Korean police forces have ramped up their efforts to tackle the issue, having launched special teams dedicated to rooting out abusive behavior among couples last year.

Anyone who feels their safety is under threat around their partner is encouraged to speak to local police, as a number of measures including a location tracking system and police escorts are on offer to prevent potential dating violence.

First introduced in 2015, more than 2,000 smartwatches are currently being used to keep an eye on individuals under protective orders, of whom 90 percent are women.

With the release of a revamped version of the watch, which comes with useful features that allow those in danger to call 112 with the push of a button and send their location to law enforcement authorities within seconds, South Korean police are set to begin the distribution process of the new devices next month.

Earlier this week, the Seoul Central District Court sentenced rapper Iron to eight months in prison suspended for two years for physical assaulting and intimidating his girlfriend, a verdict that was met with a firestorm of criticism, with some branding his sentence as a mere slap on the wrist, signaling the public awareness of the growing issues of dating abuse.