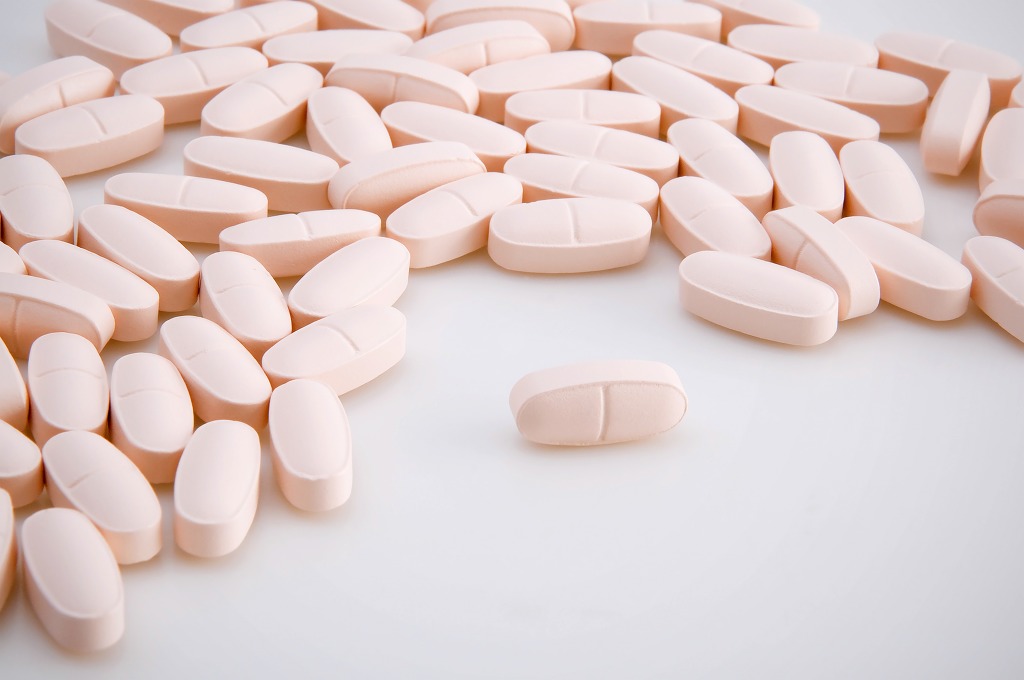 It marks the first time that an antihypertensive medication combined with anti-impotence treatment has been approved in South Korea. (image: KobizMedia/ Korea Bizwire)

SEOUL, June 9 (Korea Bizwire) – Controversy has flared up over South Korean authorities’ recent approval of a new drug that premises to treat both high blood pressure and erectile dysfunction.

In early May, the Ministry of Food and Drug Safety gave the green light to the antihypertensive and anti-impotence medicine developed by Hanmi Pharmaceutical Co., a leading South Korean drugmaker.

It marks the first time that an antihypertensive medication combined with anti-impotence treatment has been approved in South Korea. The new drug has yet to hit the market.

Hanmi Pharmaceutical and the drug watchdog claim they see no problems with the combination drug, while doctors have raised concerns on its overuse.

Hanmi Pharmaceutical said the new pill is designed for hypertensive patients who suffer from erectile dysfunction as both symptoms often occur simultaneously.

The ministry echoed the view, insisting that it has given the go-ahead to the combination drug in consideration of this fact, and because a small dose of an anti-impotence drug poses no health risks even if it is taken daily.

But medical experts are concerned about the possible abuse of the drug and its potential side effects. 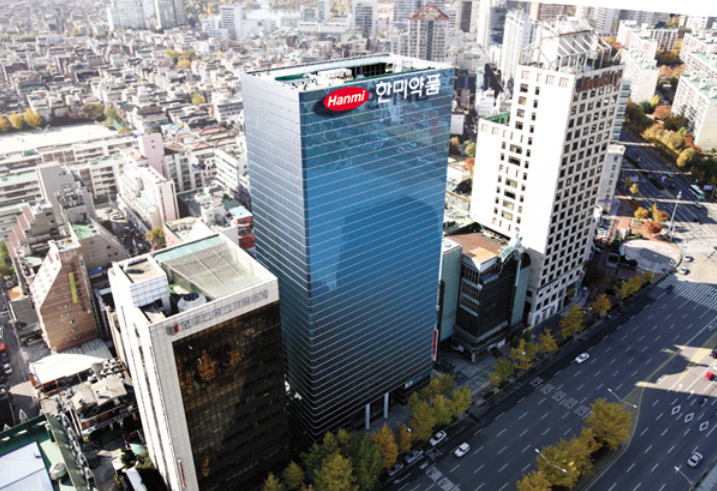 “There is no particular need to take an anti-impotence drug every day,” said Seo Ju-tae, a urology professor at Cheil General Hospital & Women’s Healthcare Center in Seoul. “There is a possibility that some hypertensive patients could take an unnecessary medication excessively.”

Some watchers said Hanmi Pharmaceutical may have capitalized on South Korean men’s soft spot for drugs that treat erectile dysfunction.

The South Korea market for anti-impotence drugs, currently estimated at 100 billion won (US$87 million), has been expanding rapidly, with sales growing at an annual average rate of 4.5 percent over the last decade. The number of prescribed pills has increased at an average rate of 18.6 percent.

Even though they don’t suffer from erectile dysfunction, some South Korean men are known to take anti-impotence drugs just for the sake of boosting their stamina.

Other experts claimed a clinical test should first be conducted over a long period to detect any side effects.

“It is the first time in the world that South Korea has approved an antihypertensive and anti-impotence drug,” said a doctor with the Association of Korean Urologists. “A long-term clinical test should be carried out first.”

Hanmi Pharmaceutical said it has no plans yet to put the new drug on the market and that it is difficult to talk about the issue of abuse because it is a prescription-based medicine.

Third-stage clinical trials at 12 hospitals have shown that the new medication has similar side effects and adverse reactions to the existing single-drug treatments, it added.