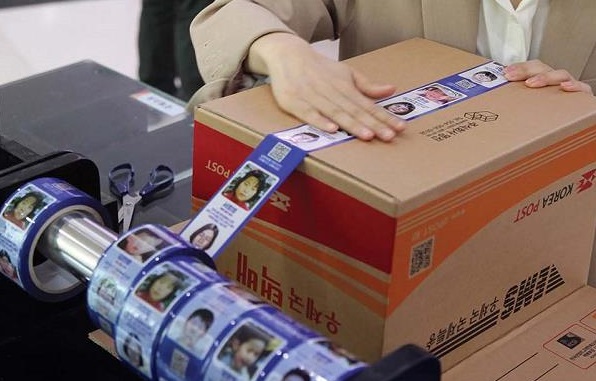 SEOUL, May 25 (Korea Bizwire) — Korea Post, which is in charge of postal service under the Ministry of Science and ICT, said Sunday it will launch a long-term missing child search campaign dubbed “Hope Tape” starting on Monday to mark International Missing Children’s Day.

The campaign is part of a partnership between the Korean National Police Agency and logistics firm Hanjin Express, and was designed to help find missing children by putting pertinent information on used to seal delivery boxes. 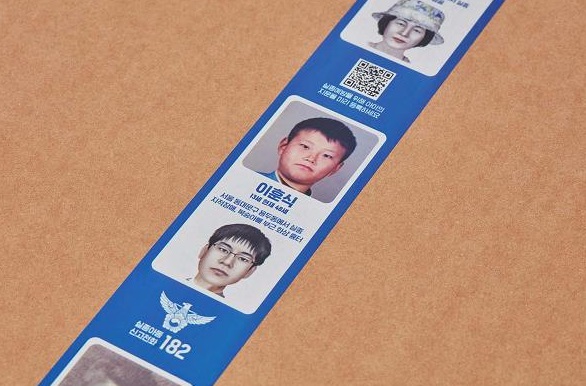 The Korea Post has placed Hope Tape at 22 general post offices in Seoul for use by courier customers.

It is predicted that the number of parcels with Hope Tape will reach 620,000 including those delivered by Hanjin Express.