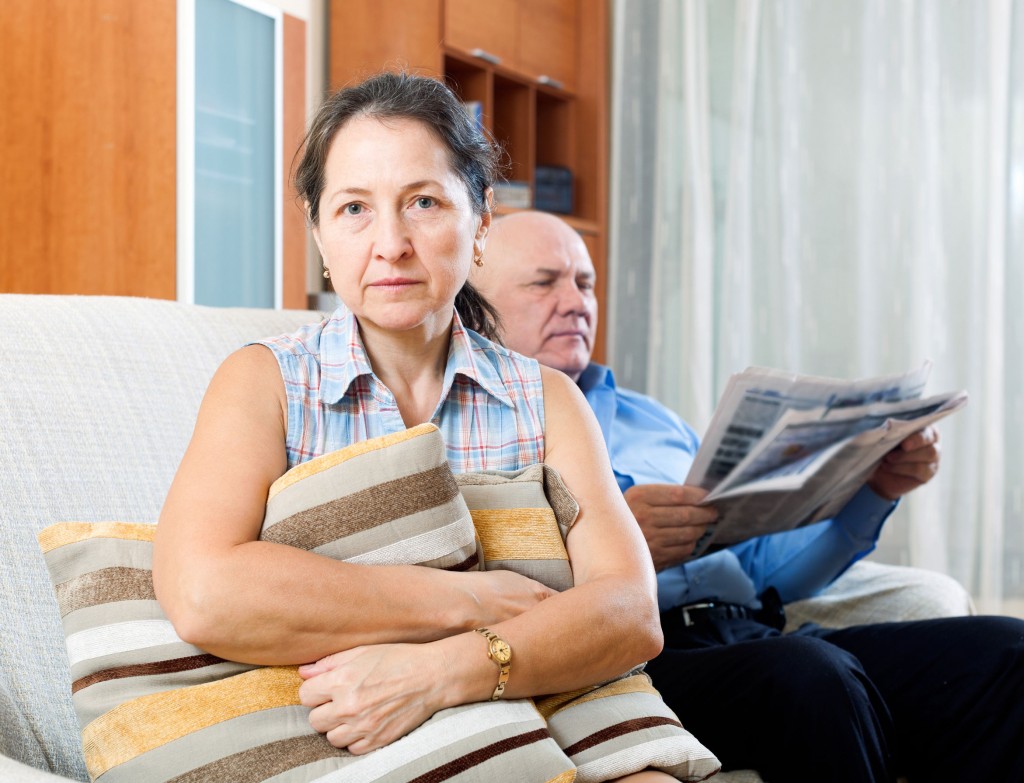 Dissimilarity in character proved the main cause to result in so-called “Divorce in Twilight” or “Silver Separation.” (image: Kobizmedia/ Korea Bizwire)

SEOUL, Oct. 30 (Korea Bizwire) – “Divorce in Twilight,” a popularized term referring to the divorce among the mid-aged and the elderly of more than 20-year of marriage, is all-time high in South Korea, as once a more family-oriented society is undergoing drastic demographic changes in structure while members of families are increasingly individualistic and independent, largely impacted by cultural and economic factors.

And this trend of “going solo” is all the more prominent among the female group as the number of women in the society able to be self-reliant in terms of financial means is noticeably growing as time advances.

Intriguing is that this is a phenomenon common to the industrialized world: so-called “silver separation” or the divorce among the elderly is on the upward trend in the UK as well. The break-up of couples in their 60s after as many as 40 years of marriage is on the rise, bucking the general downward trend in divorce, reported the Telegraph in late 2012. The report said, three years ago, 11,500 people in England and Wales aged over 60 were granted a divorce but in 2010, that rose to almost 14,600.

South Korea has exactly parallel stories here: According to The Law Yearbook of 2014 published on October 22 by the nation’s Supreme Court, the number of marriages last year was 325,016 and that of divorces was 115,725. Of the divorce cases, the ratio of those breaking up after more than 20 years of nuptial was 28.1 percent, up 5.3 percentage points from 22.8 percent in 2009.

The major reasons for split-up was dissimilarity in character or personality difference (47.2%), followed by money problem (12.7%), family discord (7.0%), and physical and psychological abuse (4.2%).

In contrast, the number of those divorced within five years of marriage has fallen to a record-low level, accounting for 23.7 percent in total, down 3.5 percentage points from five years ago. Statisticians pointed out that this is largely because the number of newlyweds is in decline.

Indeed, the total number of new marriages reported in local district offices last year was 325,016, down 1.3 percent from 2012 when the comparable figure was 329,220. The number of divorces among newlyweds with fewer than five years of marriage relationship has been on a downward trend for three consecutive years since 2011 when the figure was 331,543.

When it comes to South Korea’s demographic picture, there have come out gloomy prospects in a row. Falling birthrate is among them and it is so serious that unless Korea’s birth rate begins to rise, the Korean race could very well be extinct by 2750, the National Assembly Research Service famously warned the possibility with a report in August this year.

According to World Bank data, South Korea’s birth rate, or the number of births per 1,000 people per year, fell to 8.6. This is the lowest level since records began in 1970, and also among the world’s lowest indicators. This is corroborated by the report by the “World Factbook,” released by the Central Intelligence Agency in the U.S., which analyzed Korea ranked among the lowest with 1.25 of total fertility rate and the lowest among OECD countries.