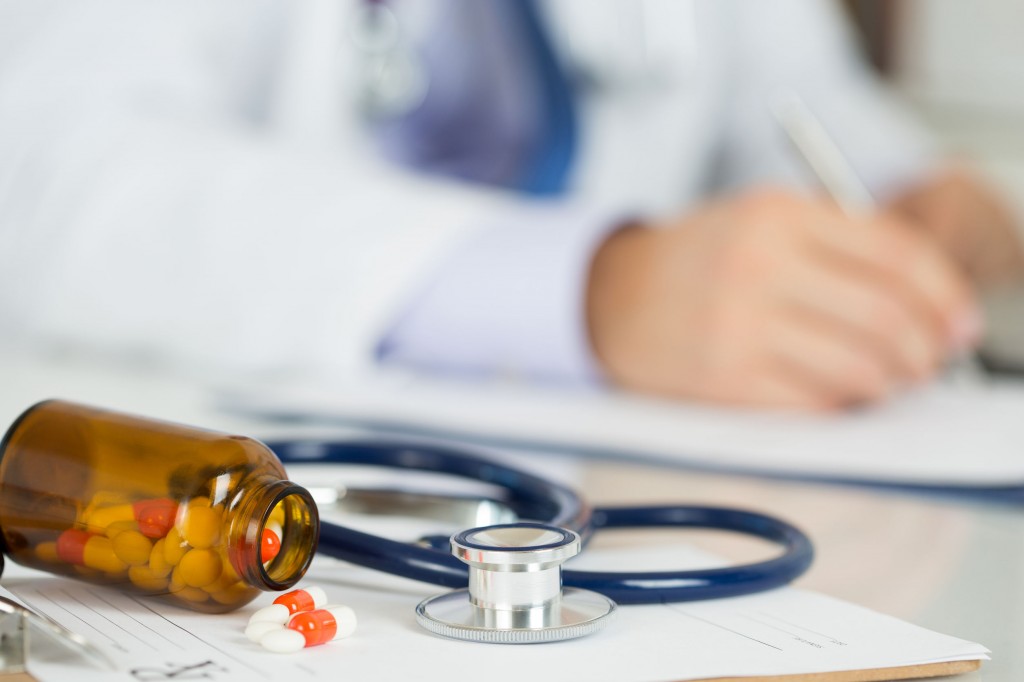 The Korean Pharmaceutical Association is now calling on the government to make mandatory prescriptions based on drug composition. (image: KobizMedia/ Korea Bizwire)

SEOUL, Dec. 27 (Korea Bizwire) – Korean doctors and pharmacists have long clashed over whether to prescribe medicine based on the name of a brand or a drug’s composition. The debate dates back to 2000, when the Korean government first separated the prescription and dispensing of drugs between the two medical practitioners.

The issue was brought to light recently when the latest National Health Insurance Service survey revealed that 53.6 percent of respondents (general public) said they preferred prescriptions based on drug composition as a more desirable practice, relative to 19 percent who voted for brand names.

The Korea Medical Association was quick to denounce the claim, saying that “drug composition-based prescriptions are a violation of doctors’ rights.”

“In order to guarantee the right of (patients) choosing the drugs, pharmacies need to be stocked with all available generic drugs, which is virtually impossible,” the KMA said in a statement. “Prescriptions based on drug composition will not only lead to pharmacies exploiting specific products, but will also open doors for the possible prescription of inventory drugs with different medicinal effects (despite the same composition).”

Meanwhile, industry watchers have criticized both parties for blindly pursuing their own interests, noting that there are clear pros and cons for each of the prescription methods.

“(Changing the prescription method) may just end up passing over the rebates from doctors to pharmacists,” said an industry official. “It’s a matter that needs to be thoroughly discussed, and depends on close cooperation between all the parties involved.”