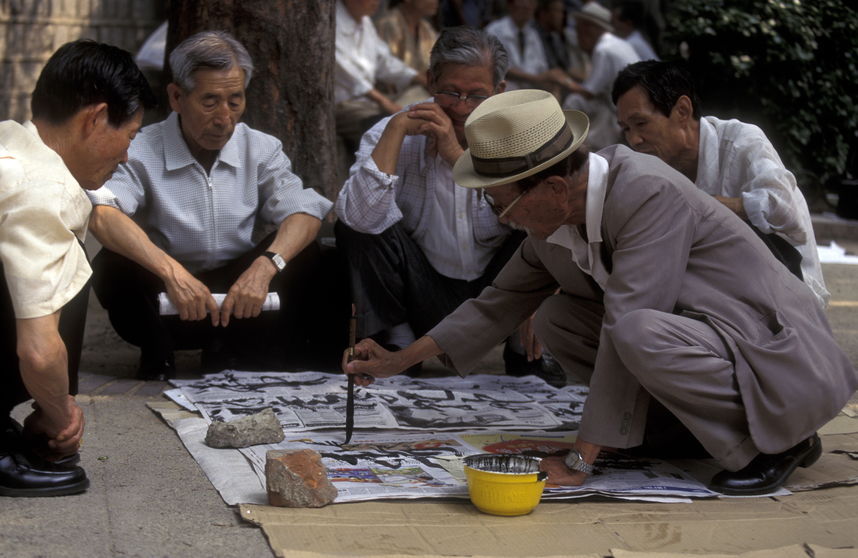 It anticipated elderly households to account for 24 percent of all household consumption by 2020, an increase from 18.8 percent in 2015. (image: KobizMedia/ Korea Bizwire)

According to the report – Consumption Status of the Elderly and its Implications – compiled by the Bank of Korea’s research bureau, the contribution rate for consumption growth by elderly households (aged 60 and above) will likely increase from 38.5 percent (2011 – 2015) to 62 percent (2016 – 2020). The rate refers to the percentage a group takes up of total consumption growth of all households.

“We expect the increase to be driven by the rising number of elderly households as well as increases in private pension and their economic activity,” said the report. “The declining propensity to consume by the older generations will gradually subside from increasing pension payments and extended life expectancy.”

The report was largely reflective of Korea’s rapidly aging society.

The accession rate for elders rose from 36 percent to 39 percent, while their pension income increased by an annual average of 9.3 percent since 2010, taking up 19.1 percent of their total income in 2015.

However, the report also said that factors such as extended life expectancy, low interest rates, and a cooler housing market are discouraging consumption among elderly Koreans.

“The government needs to strengthen its support policies so that the elderly population can establish itself as a main axis of the Korean economy,” it said. “Increasing the number of jobs for the elderly is one of the ways that can help them stabilize their income.”