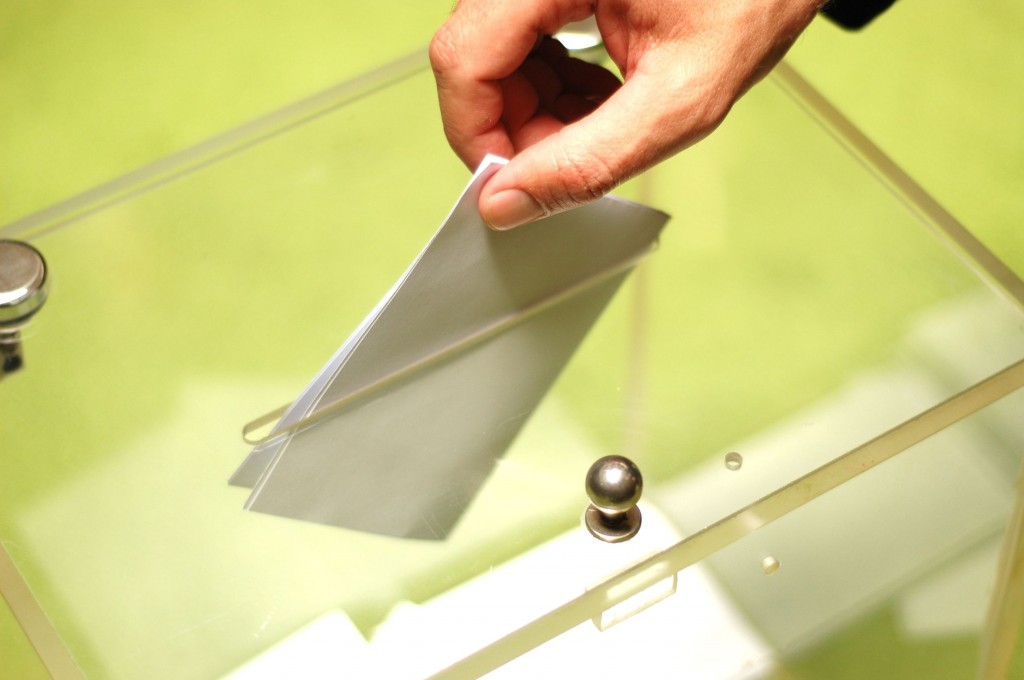 As the elections are to be held just after the tragic accident of the sunken ferry Sewol, most candidates are keeping ‘low-profile’ election campaigns as a mourning gesture for the accidents. Due to the current unusually ‘gloomy’ election atmosphere, voters also feel hard to spot which candidate is the fitting one for their constituencies. (image: Kobizmedia/Korea Bizwire)

SEOUL, May 30 (Korea Bizwire) – Although the June 4 Local Elections are near at hand, the streets are quiet and calm compared with the previous elections when candidates were desperately trying to make them recognized using loud speakers mounted on the campaign vehicles.

As the elections are to be held just after the tragic accident of the sunken ferry Sewol, most candidates are keeping ‘low-profile’ election campaigns as a mourning gesture for the accidents. Due to the unusually subdued election mood, voters also feel hard to spot which candidates are the fitting ones for their constituencies.

Amid these circumstances, smartphone applications dedicated to the election are garnering growing attention among the voters, especially from the younger generations. The best-known one is “K-Manifesto.” Developed by the Central Election Management Committee,t his app offers each candidate’s revealing information, such as career path, key platforms and public promises.

The committee has also developed an application which locates the whereabouts of the nearest polling stations using the location-based service, and guides routes to help the electorate spot the destination interworking with the navigation app. The app also provides expected waiting time of each poll station so that the user can avoid standing in a long line to cast her vote.

There is another election app, “Smart Election,” which links candidates and voters together through two-way communication between them. Not only the app provides information on the candidates such as election pledges, profiles and messages but helps voters get other information of the candidates through augmented reality technology.

The “Election Info” app shows the whereabouts of the nearest polling stations using the location-based service, and provides directions to them by interworking with the navigation app. (image: Central Election Management Committee)

For example, when users recognize election posters or election brochures of certain candidates, the app shows the information on the candidates such as their profiles, tax records, military services and criminal records.

An official at RC Town, developer of the app, said, “Our app can meet the needs from both voters and candidates beyond the boundary of offline election campaigns. It will play an important role as a steppingstone for voters to draw their ballots in much smarter way.”