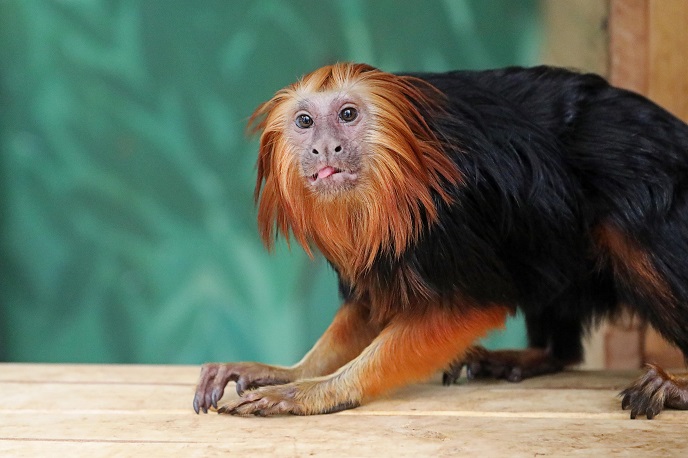 Originally from the tropical forests of South America, golden-headed lion tamarins are at risk of extinction, with only 6,000 remaining in the wild.

The lease was a critical decision to protect the endangered species, considering their confined habitat and welfare. 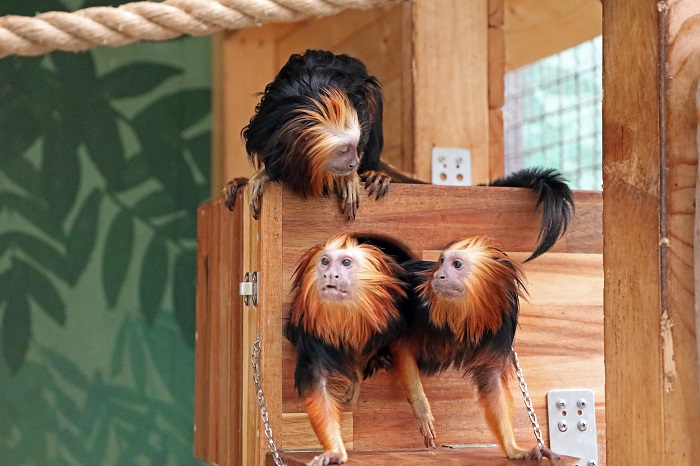 Lion tamarins are polygamous mammals from the Callitrichidae family. Female lion tamarins are the highest ranking members of the monkey troop, and there are only one for each troop.

So, it is not uncommon for female lion tamarins to give birth to binovular twins with different fathers.

For lion tamarins, the responsibility for rearing offspring is not limited to the parents, but also to other non-family members.