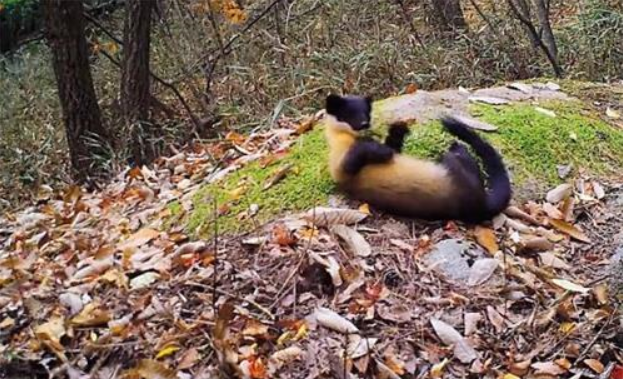 The Korea National Park Service (KNPS) said on April 24 that motion detection cameras in both parks have been capturing images of Eurasian otters (level I endangered), yellow-throated martens and wildcats (level II endangered) since last fall.

Martens in groups of two to four were spotted at various locations in both parks. Wildcats, which are less frequently observed, were also sighted. 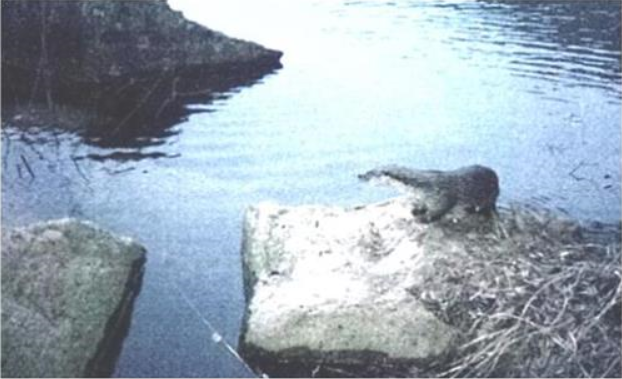 Otters were seen at the same site as the martens, and also at Wolchulsan reservoir.

Various mammals including roe and water deer, badgers, and weasels were caught on camera as well.

It was the first time that four martens were spotted at the same time inside Wolchulsan National Park.

This confirmed habitat is an isolated area located in the southwestern plains of Wolchulsan. 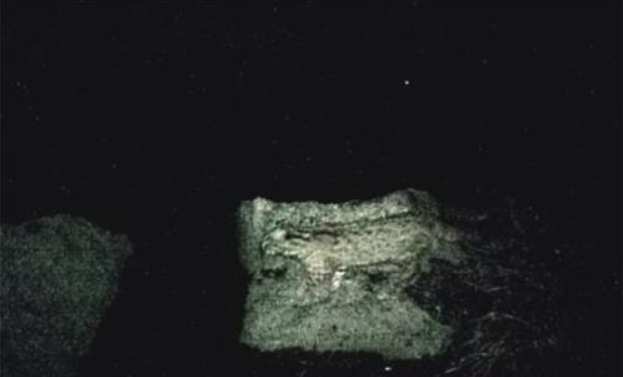 “We are observing a healthy ecosystem of diverse wildlife, and to continue safeguarding endangered species, we advise the public to keep to designated trails when visiting,” said an official from the KNPS.

One thought on “Endangered Wildlife Thrives at Songnisan and Wolchulsan”