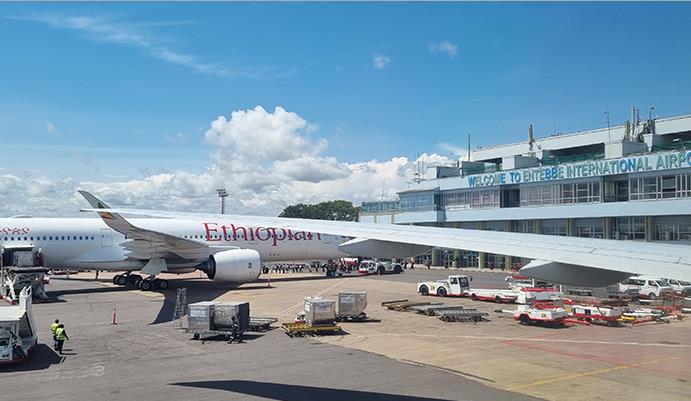 SEOUL, Sept. 26 (Korea Bizwire) — Uganda’s Entebbe International Airport has been remodeled into a high-class hub set up with a cutting-edge flight operation system with support from the South Korean government.

The project has resulted in the automation of some 80 percent of all checkup procedures of major facilities and equipment, as well as the provision of real-time information related to aircraft location and status, as well as weather conditions. 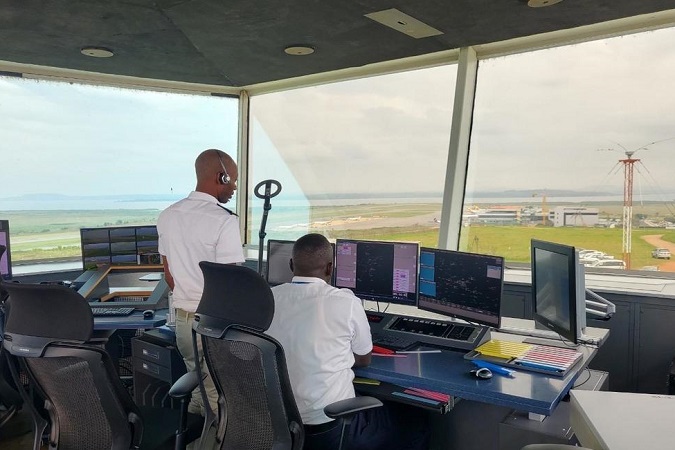 The airport’s control tower, which was too short to oversee the status of the runway, now has the support of CCTV cameras set up exclusively for the purpose of air traffic control, bolstering the safety and security of the airport.

Entebbe International Airport opened in Kampala, the capital city of Uganda, in 2007. The airport depended on manual labor to conduct preventive checks and maintenance, and keep track of the maintenance records.